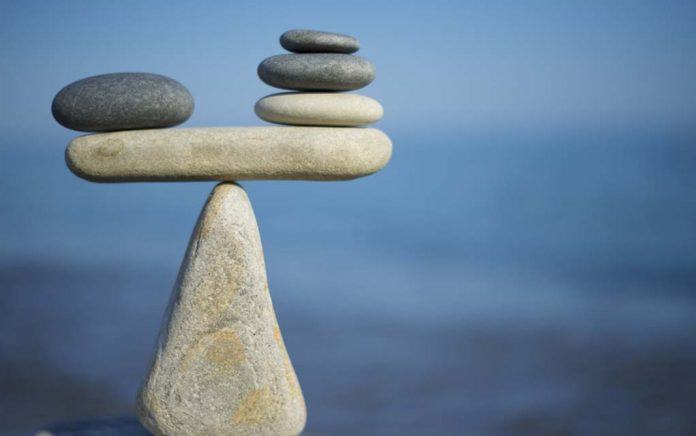 (LibertySons.org) – All too often, history has shown that concentrating unlimited power in one person or group of individuals can bring about an abuse of power impermissible to the sustainability of a republic. For that reason, the Founding Fathers mandated three separate branches of government when they drafted the Constitution.

Those sections of government include the legislative, executive, and judicial branches. The Founders established them to create a system of checks and balances. Each unit exercises its powers and responsibilities, limiting overreach or abuse by the other two.

Article I of the Constitution establishes the legislative branch. Comprising the House of Representatives and the Senate, its primary responsibilities include creating laws and declaring war.

The Senate has the responsibility to confirm presidential nominations like Supreme Court justices. Likewise, the House of Representatives has the authority to draft budget bills, impeach federal officials, and approve foreign treaties involving trade.

The president also nominates ambassadors and judges and appoints cabinet members and other officers of the federal government.

Article III of the Constitution institutes the judicial branch of government, which is composed of federal judges and the nine justices serving in the Supreme Court.

The judiciary interprets laws and their constitutionality, applying their decisions to individual cases. The Supreme Court is the highest judicial authority in the country. As such, some of their case rulings set a nationwide precedent.

Here’s a concise demonstration of how all three parts of government can check and balance each other.

The legislative branch has the power of the purse. It controls the budget for itself and the other two parts of government. Likewise, the executive branch nominates members of the judiciary and has the authority to veto bills created by the legislature. The judicial branch reviews the constitutional authority of legislative and executive actions, effectively overturning them in instances of abuse or not aligning with the Constitution.

As British historian John Acton observed, power corrupts, and “absolute power corrupts absolutely.” America’s lengthy history of success shows the wisdom of the Founder’s decision to avoid the concentration of authority in one person or branch of government.

Ultimately, their checks and balances system establishes the nation’s security, providing a proper balance of power.