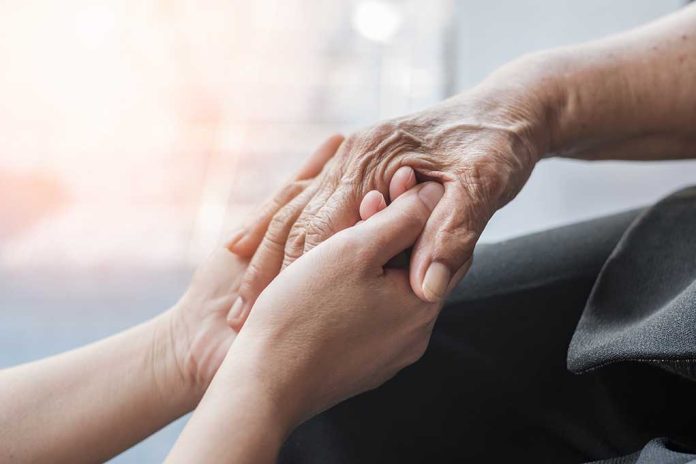 (LibertySons.org) – Alice Eleanor Eastlake Chew had already lived a spectacularly rich life filled with unique experiences by the time she turned 101. Originally born in Philadelphia, the Portal, Arizona resident grew up, went to college, spent time serving in the NAVY WAVES, married, became an artist, went back to school, and eventually had children of her own. She also advocated for world peace and believed it was important for the young and old to connect.

That could be why she decided to step into the spotlight to take part in hanging out with a few curious kids for a short time in 2018. In the viral video, Alice sits down to talk with three young children about everything from the mundane to critically-important elements of history.

Little Clara, at just six, started off the session by gasping when she learned Alice’s age. She also had a burning question on her mind: did forks and knives even exist back then?!

Kids say the darndest things. But the unflappable Alice didn’t skip a beat. “Forks and knives?” she asked. “Oh, sure — and spoons.”

A very polite little boy turned the conversation over by asking what life was like in Alice’s childhood. The centenarian began to describe a world devoid of telephones, radios, and trucks as the little ones looked on.

“Wow,” said one little girl. “That must have been a long, long time ago.” Laughing, Alice couldn’t help but agree.

The group also had a sobering conversation about Alice’s experiences during WWII. The accomplished woman served as a cryptographer for a time, helping the US Military decode and encode top-secret messages. At 101, Alice was one of only a few hundred people still alive to remember those years and the difficulties they brought first-hand.

Of course, the kids also had a long list of other extremely important questions, like how in the world did she ever manage to have fun back then without any telephones or television? Alice shared that while she had dolls, she really preferred boys’ toys, including marbles and tops, instead.

That prompted another conversation about the unfairness of women in Alice’s childhood being barred from wearing pants. “That is not fair,” a highly shocked little Clara exclaimed.

Alice also took the time to share a few secrets for living a long, healthy life. She credited her longevity to a few simple good habits: being happy, doing things for yourself, getting enough exercise, and working hard.

“I can do everything myself,” Alice explained. “That means you’re really old,” pointed out the little boy, who hastily added, “but you’re really good at it.” 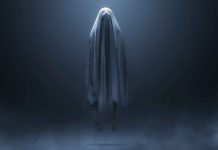 3 of the Most Haunted Places in America 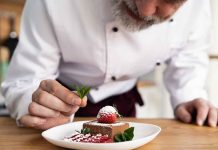 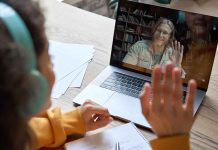 4 Virtual Jobs That Pay at Least $20 Per Hour 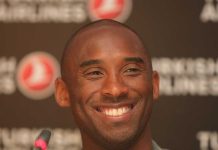 How Kobe Bryant Influenced a Generation of Female Athletes 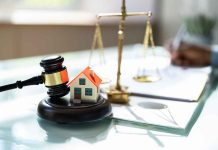 Using Government Auctions to Supply Your Household with Needed Goods 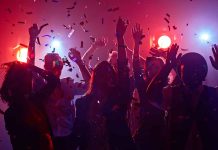