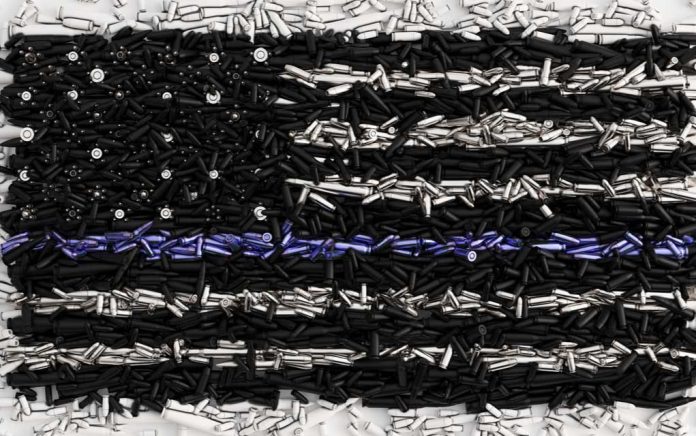 (LiberySons.org) – The Second Amendment is one of the best-known parts of the US Constitution, and it’s also one of the most controversial. Some may try to redefine what it means, or even argue that it’s no longer relevant in modern society as a context for potentially repealing this amendment. The truth is, the Second Amendment is just as relevant today as it ever was.

A Hedge Against Tyranny

The first thing to remember about the Second Amendment is that it doesn’t grant us the right to keep and bear arms. Instead, it prevents Congress or other parts of the government from infringing that right; the right itself isn’t something we need to be granted – it is innate, something each person is born with.

The framers of the Constitution saw the militia as an essential counterbalance to tyranny and oppression, whether it was imposed from outside or by our own government. That may be the aspect of the Second Amendment that draws the most criticism today. However, the framers didn’t come up with the idea themselves; they took it from the old English common law right to bear arms, and that right also covered self-defense.

The Right to Self-Defense

Self-defense doesn’t have the same resonance as being prepared to resist tyranny, but realistically, for most people, it’s their main reason for owning a gun. The majority of our police do a great job, but there are limits to what they can do. At best, they can respond to an emergency call in a few minutes – but if you’re confronted by a violent criminal, you may have only seconds to defend yourself, and a gun is your best tool for that job. In District of Colombia v Heller (2008), the Supreme Court affirmed that the Second Amendment protects our right to self-defense.

Of course, resisting tyranny is still important, too. Anti-gun activists argue that when the Second Amendment was written, citizens and the military had the same kinds of weapons. That’s basically true, but it doesn’t mean there was a balance of power. Trained troops, rapid-firing in volleys and ready to charge with the bayonet, will almost always beat a militia. In the War of Independence, the militia could rarely stand up to the British redcoats; it was American and French regular troops who turned the tide. Yes, it’s true armed civilians today couldn’t take on the full might of the US military, with its heavy armor, artillery and attack helicopters. It’s also irrelevant.

Tyrants tighten their grip slowly. They start with small restrictions, and when the people get used to those, they add more. It’s a gradual process and one that relies on not pushing the people into active resistance until they can’t fight back effectively. The right to keep and bear arms makes that a very high bar in this country – so high that, as long as that right remains, no government will dare to try it.

If tyranny comes to the US, it won’t start with a full-on military assault on the American people. But it will end that way unless we have the weapons to stop it in its tracks. That’s why the Second Amendment is as relevant as ever.