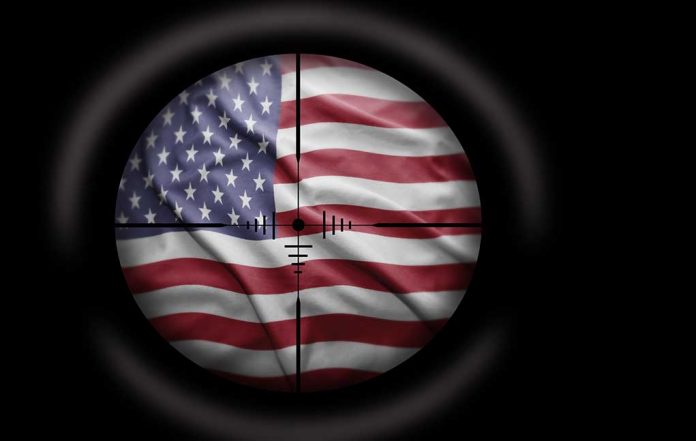 (LibertySons.org) – The Colonial Pipeline is running again after a mid-May cyberattack temporarily shut it down. There are lingering concerns about our energy system and its stability in the future, though. It wasn’t long ago that many Texans, because of rough weather, found themselves without power. Senator Ron Johnson (R-WI) is urging the nation to prioritize securing existing vulnerabilities within the country’s energy system.

In the meantime, we will have to rely on the current grid. Securing it from weather related issues as well as future attacks should be the country’s number one priority. Johnson believes switching to green energy too quickly could create additional points of vulnerability to cyber attacks.

If the Colonial Pipeline attack taught America anything, it is how reliant the country is on the current system and its vulnerability.

To protect Americans, the Biden Administration needs to consider security requirements before beginning a transition process to something new.