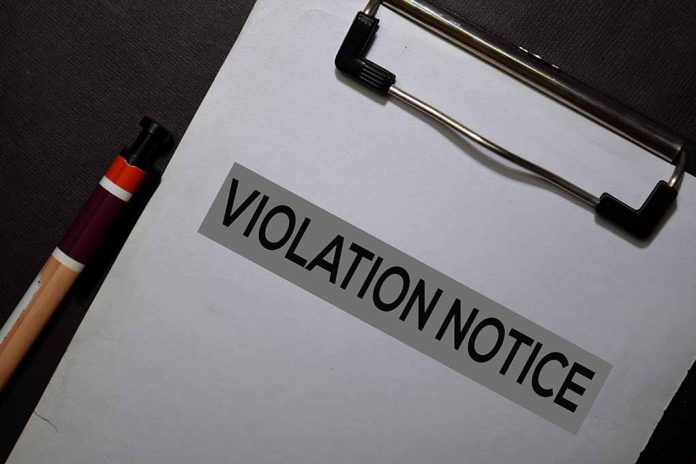 (LibertySons.org) – According to an exclusive report from the Washington Examiner, the watchdog group Foundation for Accountability and Civic Trust (FACT) released findings on January 5 pertaining to multiple Democrats who allegedly violated ethics laws in 2022. The group noted an increase in these violations among Congress members over the past year as a troubling trend they seek to stop.

FACT identified nine total Democrats. Seven were representatives and two were senior members of the Biden administration. The organization noted two main ethical violations that kept coming up when looking over these cases. The continued failure to disclose financial actions and conflicts of interest between official duties and personal interests seemed to be a struggle for these individuals.

On November 28, the group targeted Representative Earl Blumenauer (D-OR) for a conflict of interest, claiming his wife bought stock in a company associated with work he was doing on the health subcommittee of the House Ways and Means committee. They also cited previous issues with stock purchases conflicting with his congressional work.

On September 29, FACT filed an inquiry request for former Representative Cindy Axne (D-IA). The organization said she violated House voting rules. Axne had allegedly asked to vote by proxy for the infrastructure bill due to COVID-19, when she was actually vacationing in France.

FACT requested a look at Representative Susie Lee (D-NV) on September 1. They said she was consistently reporting stock purchases late which seemed to violate of the STOCK Act.

Energy Secretary Jennifer Granholm came under fire on June 28. The group claimed she violated the Hatch Act during an interview by speaking about Democrats in a positive light.

Although ethics violations are not necessarily a partisan issue, 2022’s top 10 list from the watchdog organization seemed to all have one thing in common — their Left-leaning party affiliation.