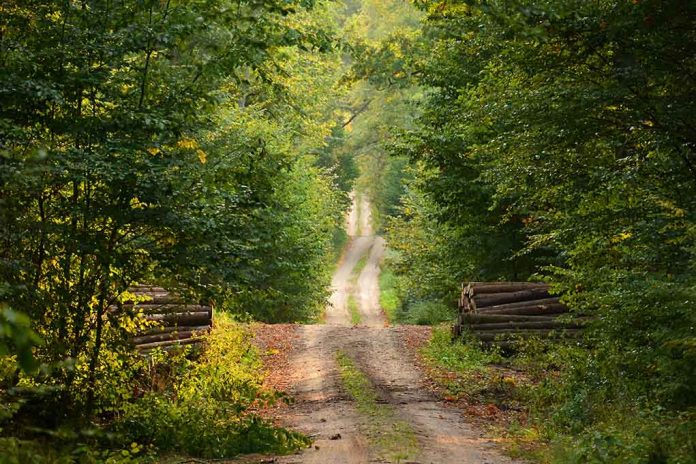 (LibertySons.org) – A good Samaritan recently noticed a 12-year-old girl walking alone along a country road. Sensing something was wrong, the person alerted authorities, which led to the discovery of two bodies already in the stages of decomposition. While Tallapoosa County Sheriff Jimmy Abbett said officials are still investigating, they did arrest Jose Paulino Pascual-Reyes on kidnapping charges.

A 12-year-old girl found walking on an Alabama road Monday morning led to the discovery of two decomposing bodies inside a nearby home and the arrest of a man on a kidnapping charge, officials said at a news conference Tuesday. #Datelinehttps://t.co/dlITtyV6l6

Abbett explained officers picked up the 37-year-old in Auburn. He will possibly face indictments for capital murder in addition to the other criminal count, according to District Attorney Jeremy Duerr.

At a news conference, the sheriff refused to give any information about the connection between the kidnapped child and Pascual-Reyes. Sadly, nobody reported the girl missing.

Court documents obtained by WSFA contained details that the preteen was tied up, assaulted, and drugged before she managed to free herself by chewing through the ropes restraining her. Information from WBRC gave additional facts about the two deceased victims, indicating one of the individuals died from a brutal beating and the other was smothered. The Alabama Department of Forensic Sciences currently has custody of the bodies in hopes of identifying them.

The suspect remains at the Tallapoosa County Jail, and Abbett declined to reveal whether or not he provided any statement to police. The prisoner had a bond hearing set for August 3.