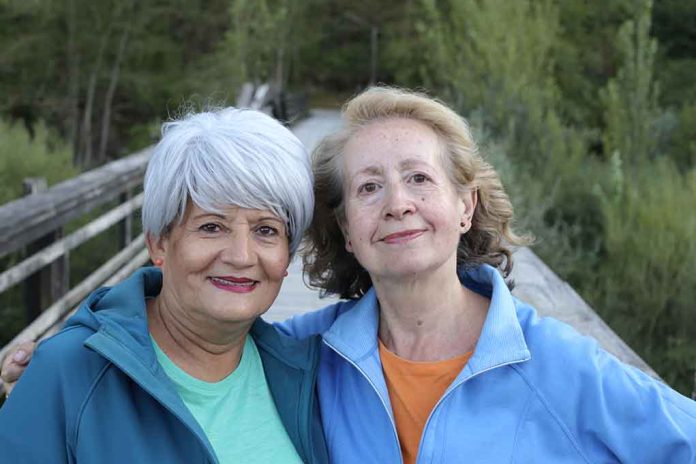 (LibertySons.org) – On September 20, a Right to Life volunteer was going door to door in Lake Odessa, Michigan, to campaign against a proposed abortion measure that will be on the ballot in November. After the heated exchange between the canvasser and one homeowner, a third party shot the 84-year-old from behind. Luckily, her injuries were not life-threatening. The volunteer drove herself to the Lake Odessa Police Department to report the incident.

84-year-old pro-life volunteer shot in Michigan after she had a 'heated' exchange, anti-abortion group says https://t.co/G8LAKTxwic

The ballot proposal at the heart of the ordeal seeks to change Michigan’s constitution to allow women in the state to make their own abortion decisions without interference from the government. It would override an old law prohibiting terminations that went into effect when the US Supreme Court made its decision regarding Dobbs v. Jackson Women’s Health Organization. State courts suspended the ban pending ongoing legal cases. The woman was speaking to people and handing out information in an attempt to persuade voters to fight the measure.

The victim wishes to remain anonymous during the investigation. Right to Life announced the volunteer didn’t know the suspect’s identity or what motivated them to shoot. The group indicated it would continue on its mission to hand out pamphlets about the abortion issue. Local police are looking into the incident but haven’t released any further details.