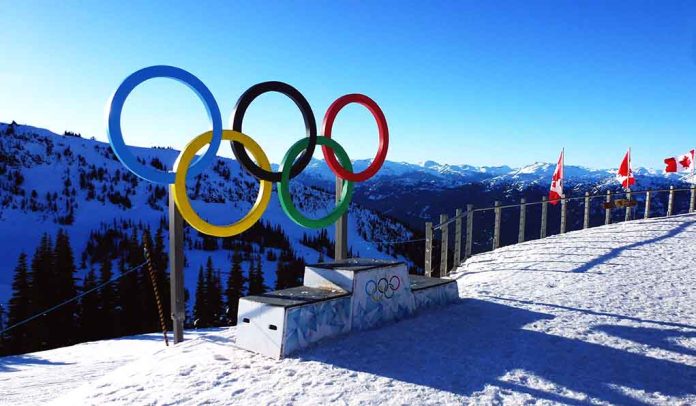 (LibertySons.org) – Most athletes see the Olympic Games as a way to show their patriotism. While it isn’t unheard of for an athlete to compete for a country they weren’t born in, it is not an insignificant act. A US athlete’s recent decision to defect to China at the controversial Beijing Olympics during a time of heightened tensions with the US has raised eyebrows across the world.

Eileen Gu is from California, but she will ski for China in the 2022 Beijing Olympics instead of competing for the nation she grew up in.

Gu has a strong track record in the sport. She is one of a select few with international titles in the big air, slopestyle, and halfpipe events.

While Gu’s father is American, her mother is Chinese. Her mother and maternal grandmother raised her, and she sees serving on the Chinese team as her way of honoring them.

Gu decided to compete for China, rather than the US, when she was only 15. Now 18, she is sticking to that decision while adopting the Chinese name Gu Ailing. However, she must secure a Chinese passport before competing, which could be problematic; China does not typically recognize dual citizenship.

Gu is expected to take the gold in all three of her events. The Chinese government may pull some strings to make her transfer happen if they believe she will help them secure a win. In fact, she’s already serving as the unofficial face of the games on billboards and advertisements throughout the communist nation.

Gu present herself as a humanitarian, but competing for a nation accused of serious human rights violations issues seems hypocritical. It is a difficult time for her to take this stance. Numerous other countries, including the US, are currently engaging in diplomatic boycotts in protest of China’s human rights abuses.