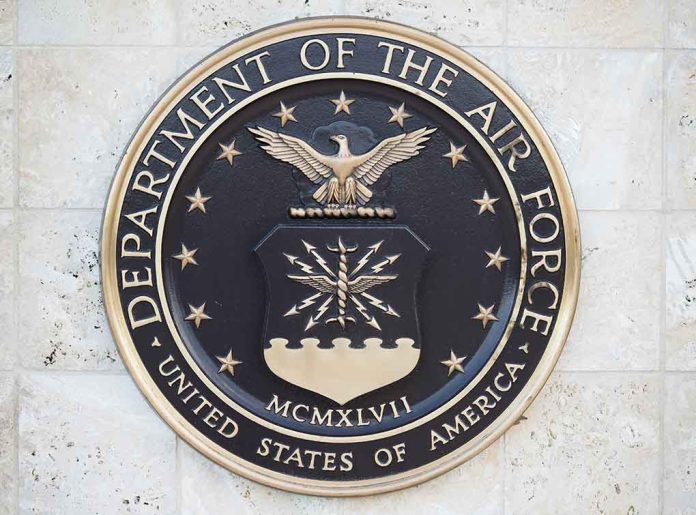 US Base ATTACKED – Inside Member Arrested

(LibertySons.org) – After an attack on a US base in Syria that led to multiple injuries back in April, officials named a US service member as their suspect. Now, Air Force Spokesperson, Ann Stefanek, confirmed authorities have placed an airman under arrest for the incident. Officials took the service member into custody on June 16, where he remains in pretrial confinement.

Stefanek noted the military isn’t releasing the accused’s name until there’s a decision about pressing charges. She said it’s too early in the process to begin talking about all that the airman might face, but an indictment could come before the end of July.

Officials originally believed someone fired a rocket at the Green Village base. Upon further examination, investigators found it was a targeted attack using explosives set from within, specifically in a shower area and ammunition holding facility. They said the military-grade devices had the same power as hand grenades, which seriously injured four military members. Personnel first attributed the incident to Iranians or an Iranian-supported ground force.

The Army Criminal Investigation Division and the Air Force Office of Special Investigations looked into the matter and continue to gather evidence. Reports indicate they may have security footage of a figure moving around the base prior to the detention of the explosives, but specific details aren’t available at this time.