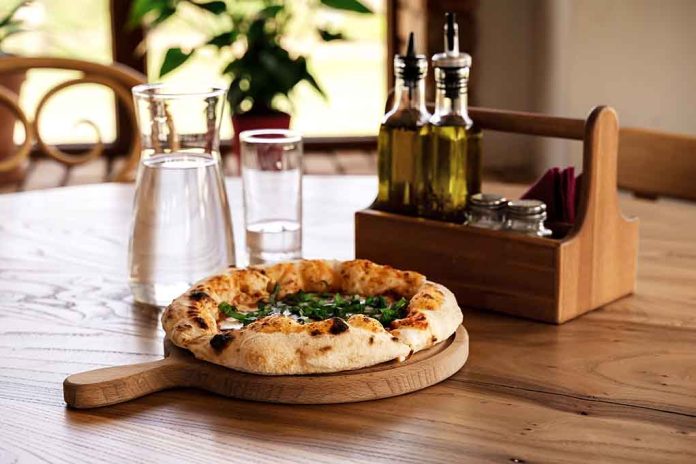 This Professor Killed a Student—Here’s What We Know

(LibertySons.org) – Officers arrested Richard Sigman for murder on July 30. The 47-year-old University of West Georgia professor allegedly shot Anna Jones, an 18-year-old who was an incoming freshman at the college, to death at nearby Adamson Square. The school fired him the day after the incident.

Former Professor at the University of West Georgia Charged with the Murder of a Freshman Student https://t.co/mcGctVg215

Carrollton Police took the accused assailant to the Carroll County Jail. Sigman is currently facing additional charges for aggravated assault and possession of a firearm during the commission of a crime.

During the investigation, witnesses revealed that the perpetrator had an altercation with another man at Leopoldo’s pizzeria. Security guards learned that the former professor had threatened the individual with a gun and told him to vacate the restaurant after realizing he was armed.

Sigman began walking toward the parking area. That’s when the suspect allegedly shot into a parked car, hitting Jones.

Friends immediately took the teen to the Tanner Medical Center, where she died from her wounds. Loved ones described the 18-year-old graduate of Mount Zion High School as a sweet, bright light in a GoFundMe campaign message from July 30. They are currently seeking help with the expenses associated with laying her to rest.

No additional information is available about the original altercation or why the teacher may have discharged the weapon. Investigators continue to look into the incident. They are encouraging anyone who may have seen something that evening to contact the Carrollton PD.

Could this case indicate that some people should not be allowed to own firearms?