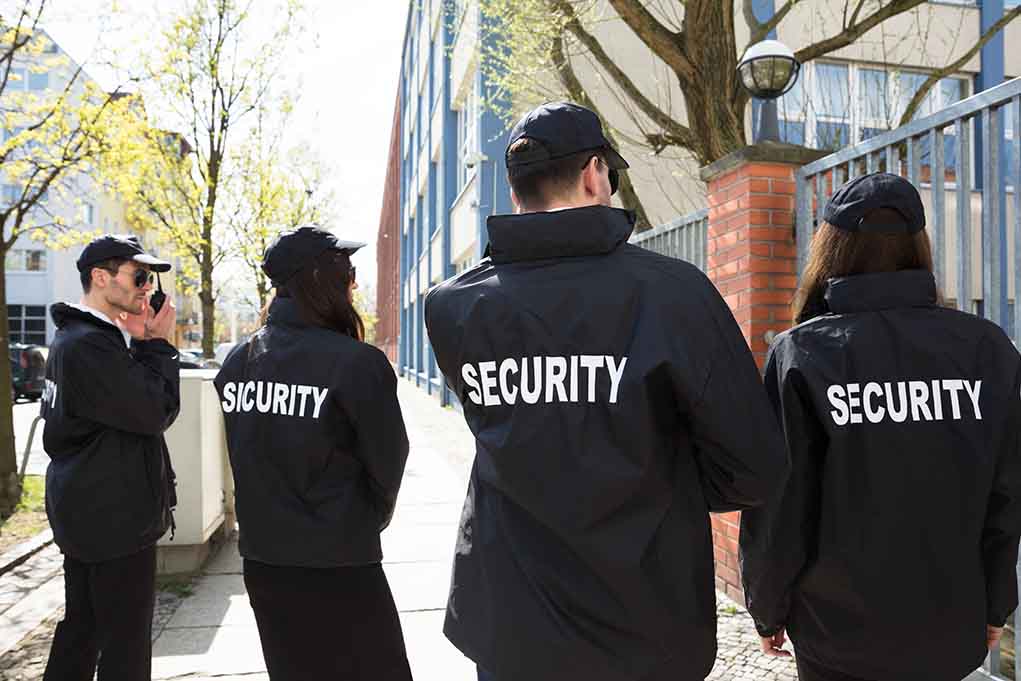 (UnitedVoice.com) – Florida Democratic Senate candidate Val Demings is currently in a dead heat with Senator Marco Rubio (R-FL). The US representative is the former chief of the Orlando Police Department. Now, her team is taking some heat for an alleged incident involving her security guard.

According to Florida Politics, a video recorded on August 6 allegedly shows two people pushing a man at a meet-and-greet with the congresswoman. The event took place at a public park, but security prevented the man from entering the event. Viewers can hear a guard shouting “Don’t do it” in the video before pushing the man down. When he tries to get up, another guard tells him he has to stay down.

The man, allegedly a video tracker who follows the campaign, asked the guards why they did that to him.

BREAKING: Security for Florida senate candidate Val Demmings pushed a video tracker to the ground and sent him to the hospital.

It's under investigation by police.

In remarks to the Washington Examiner, Demings’ spokesperson Christian Slater said security takes “threats and threatening behavior” seriously. He went on, alleging the safety staff told the man in the video to leave multiple times, but he didn’t respond. Slater also accused the man of charging “at security personnel in pursuit of Chief Demings’s approaching vehicle.” The recording doesn’t show that part of the alleged confrontation.

The Broward County Sheriff’s Office is currently investigating the incident. Demings will face off against Rubio in November.