Trump Has Won 12 Out of 12 Primary Fights So Far 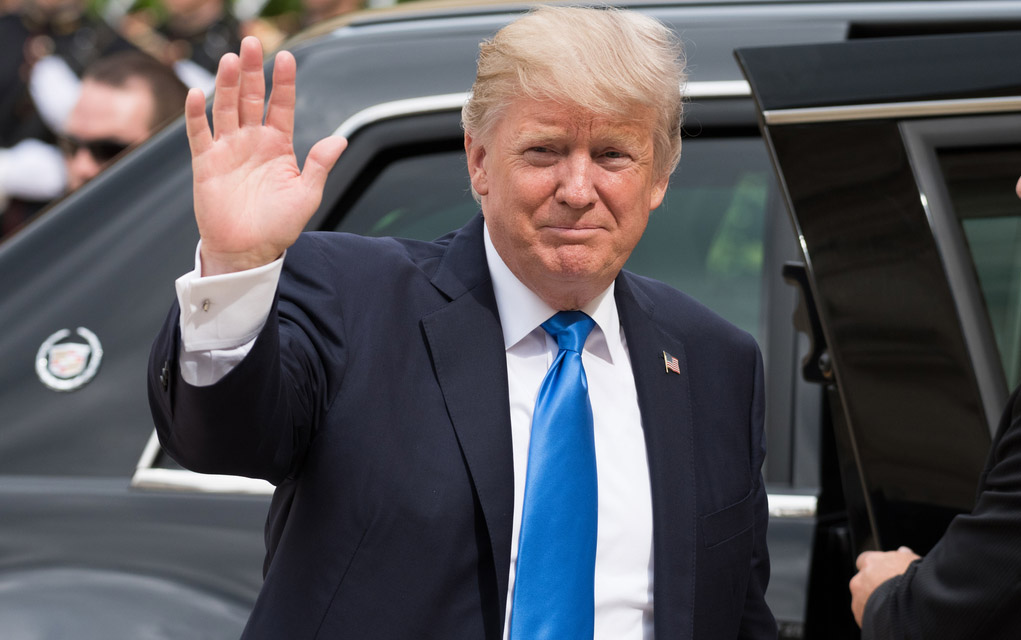 (UnitedVoice.com) – President Donald Trump received more votes than any other sitting president in history in 2020. He has remained a Republican powerhouse in the year and a half since he left office. That’s on display in GOP primaries across the country.

On Tuesday, June 28, Trump’s endorsed candidates won races across Illinois, Oklahoma, Utah, and Colorado. Of the 12 candidates he chose, all of them won. Rep. Lauren Boebert (R-CO), one of the Left’s biggest targets, beat her challenger for the 3rd Congressional District. The pro-gun, America First GOP congresswoman took to Twitter the day before the primary and thanked the former president for his part in the Supreme Court ruling overturning the 49-year-old abortion precedent.

According to Breitbart, the former president has won 144 of the races where he endorsed a candidate. He has only lost 10 races.