New York Bans the Use of Term Inmate 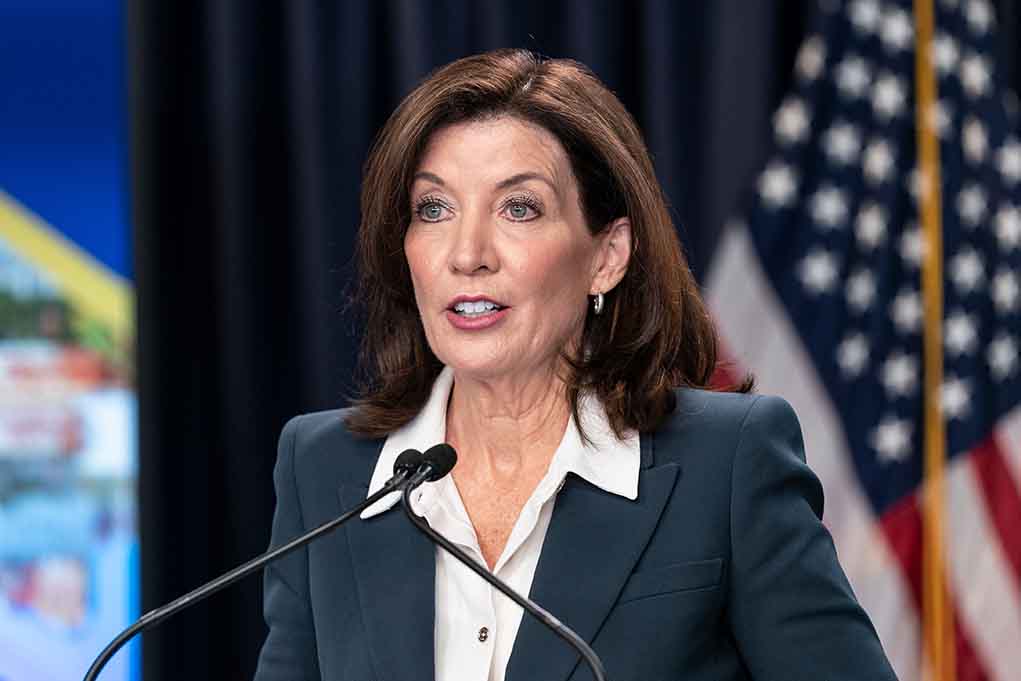 Woke State Is BANNING This Word – Not Kidding!

(UnitedVoice.com) – When a person commits a crime, and a judge sends them to jail or prison, they become an inmate. At least … they did. New York Democrats have a problem with the term. So much so that they are now amending laws.

On Monday, August 8, Governor Kathy Hochul (D) signed legislation to amend laws to replace the term “inmate” with “incarcerated person” when referring to people in prison or jail. Social justice warriors have decided the term is too dehumanizing and want to reduce the stigma of people serving time. State Sen. Gustavo Rivera (D) told the Associated Press, “language matters.” He claimed lawmakers are taking steps to reform the criminal justice system to focus on “rehabilitation, rather than relying solely on punishment.”

New York Democrats don’t want you to use the work “inmate” anymore.

The term is now “incarcerated person.”

It’s all in an effort to help reduce the state’s surge in violent crimes—just kidding. It’s not. It’s absolutely useless.

The only policing that Democrats believe in is word policing.https://t.co/uXkqSfUBd8

Violent crime has surged in New York, but conservative critics believe rather than focusing on ensuring innocent people don’t fall victim to criminals, Democrats want to ensure those offenders don’t have their feelings hurt. It seems like an absurd political hill to die on — do you agree with Conservatives?