Judge’s Body Found at Bottom of Lake in Arkansas 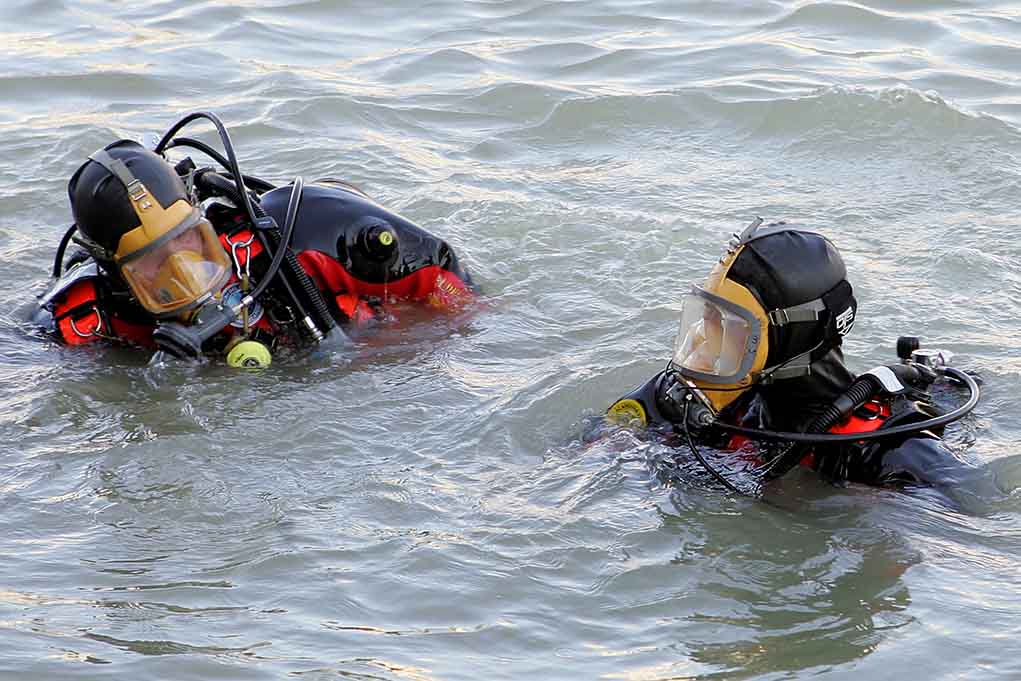 (UnitedVoice.com) – An Arkansas judge and his family took a weekend trip to a popular getaway in the eastern part of the state that ended in tragedy on Sunday morning. Search and rescue workers found the body of 48-year-old Jeremiah T. Bueker, Arkansas County Northern District Court Judge, at the bottom of Mud Lake after searching for him most of the night.

According to a statement from the Jefferson County Sheriff’s Office, Bueker was in the area with family and friends for recreational reasons when he decided to split off to see the sites on his own. His companions searched for him when he didn’t return after a while and became concerned enough to call authorities as it got dark.

According to police the body of Arkansas County Northern District Judge Jeremiah T. Bueker, 48 has been recovered. https://t.co/QXZu6bUUBV pic.twitter.com/80C2GHGZgH

Deputies immediately began searching, with marine patrol joining Arkansas Fish and Wildlife on the scene. The agencies searched into the night and had to suspend operations when conditions became unfavorable. The next morning around 9 a.m., they found Judge Bueker. Patrol units using sonar, infrared, and subsurface body recovery and rescue drag hooks located and secured his remains.

The coroner’s office considers the death an accidental drowning, but it will continue investigating to eliminate any other possibilities. Authorities confirmed the judge’s identity with the help of his family.