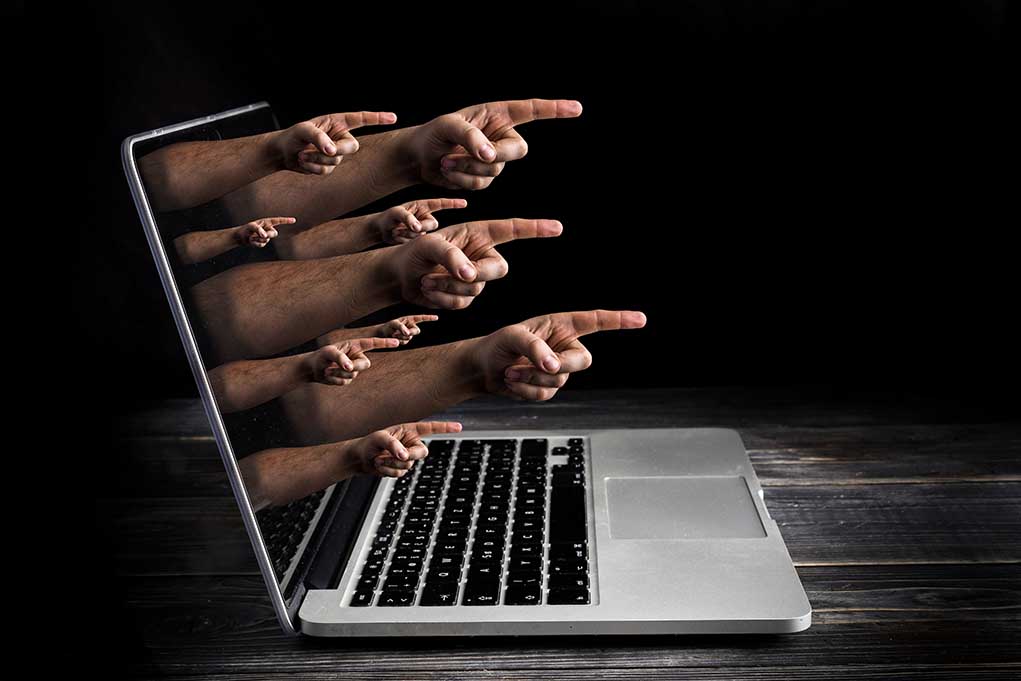 Biden Laptop Repairman Got A DISTURBING Message From FBI

(UnitedVoice.com) – In 2020, a Delaware computer repairman handed a copy of Hunter Biden’s alleged laptop hard drive over to Rudy Giuliani, former President Donald Trump’s ex-lawyer. He gave it to the New York Post, and the rest is history. Now, that same shop owner is making a serious accusation against federal law enforcement.

John Paul Mac Isaac wrote a book titled “American Injustice: My Battle to Expose the Truth,” where he discusses the laptop fiasco. He claims in December 2019, when Trump was president, two FBI agents came into his shop to pick up the laptop after obtaining a subpoena.

During the interaction, the Post reported Isaac joked with the law enforcement agents, saying he would change their names when he wrote a book about what happened. At that point, he claims one of the men, identified as Agent DeMeo, turned around and told him, “nothing ever happens to people that [sic] don’t talk about these things.”

Isaac claimed after the agents left, he wondered if he was “being paranoid” or if the federal authorities had threatened him. At that point in time, Trump-appointee Director Christopher Wray led the agency, and another pick of the former president, Attorney General Bill Barr, oversaw it.

Wray has been under fire recently from Republicans who are angry about the FBI search warrant on Trump’s personal residence in Florida. Further, whistleblowers have alleged the agency buried evidence about Hunter Biden.

Do you believe Isaac’s account of the incident? How do you feel about the FBI?