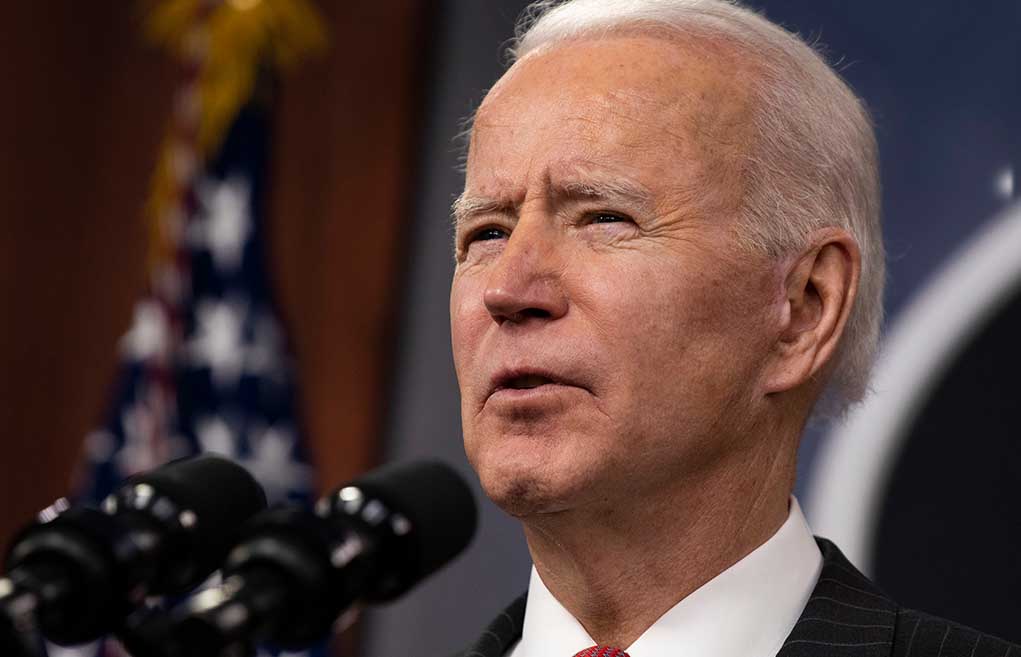 (UnitedVoice.com) – Joe Biden is the oldest president ever to take the oath of office. That has left many to wonder if he plans to run for reelection. A Democratic member of Congress seems to think the party will need to find another candidate for 2024.

At the beginning of August, House Committee on Oversight and Reform Chairwoman Rep. Carolyn Maloney (D-NY) spoke to The New York Times Editorial Board about the next presidential election. In alleged comments that she specified were off the record, she said, “he’s not running again.”

The newspaper reportedly pushed back and told her the remarks needed to be on the record. She responded, “On the record? No, he should not run again.”

Rep. Carolyn Maloney (D-N.Y.), who has represented parts of New York City since 1993, said in a New York Times interview published Saturday that President Biden is “not running again” in 2024.
https://t.co/kQz5eJIKRX

Maloney isn’t the only Democrat to say Biden shouldn’t run again. USA TODAY interviewed members of the Democratic National Committee (DNC) in 12 states who expressed doubts about the president’s ability to run again. Howard Chou, vice chair of the Colorado Democratic Party, said he doesn’t want to see Biden try to win reelection in 2024. Rep. Alexandria Ocasio-Cortez (D-NY) has refused to endorse him for the next presidential race.

Biden, however, has repeatedly said he intends to run for reelection. The White House also insists that he wants to run again. Do you think the 46th POTUS should put his name on the ballot?