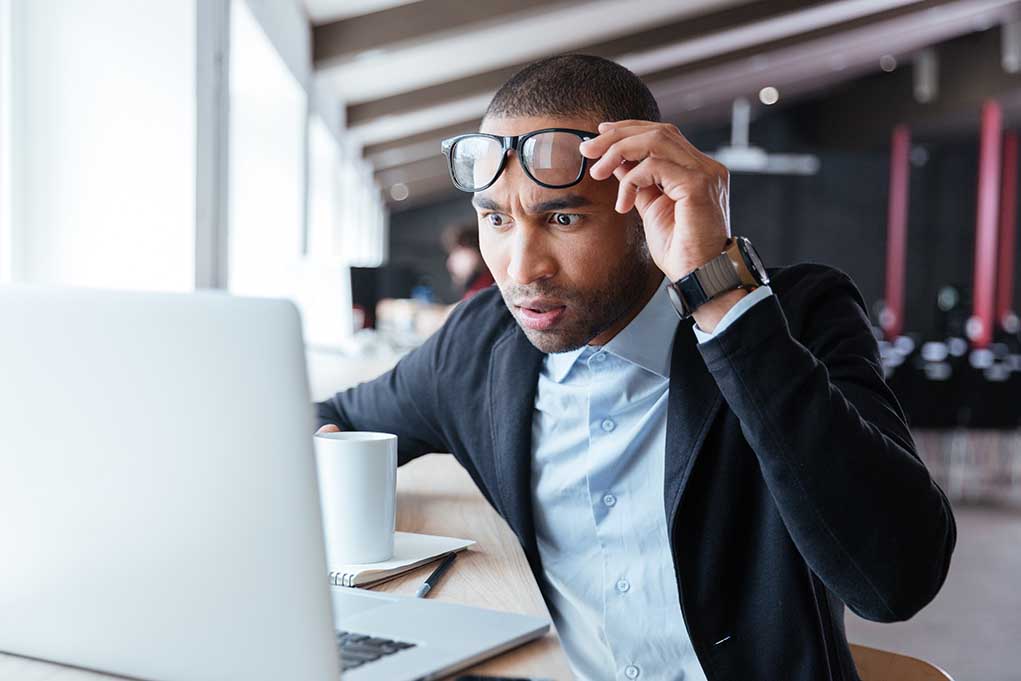 (UnitedVoice.com) – Democrats have been up in arms over Texas Republicans banning inappropriate books from school libraries. When Chicago Mayor Lori Lightfoot (D) recently visited the Lone Star State, she took a moment for a photo-op in a bookstore. What happened next is what Generation Z would call a “self-own.”

On May 14, Lightfoot tweeted a photo of herself pretending to read “To Kill a Mockingbird.” In the caption, she said she was in Texas reading “any damn book” she wanted. “No banning of books or thought. Ever.” It seems she was trying to thumb her nose at the school bans, but it made little sense. First, She wrote her caption so poorly it actually conveyed the exact opposite of what she wanted, which National Review editor Philip Klein pointed out.

I don’t get it. Was this an attempted dunk on Texas? Because the takeaway here is that in Texas, she can read any damn book she chooses. https://t.co/yB7WYlXP7U

Further, the book she chose for her photo-op is one leftists have tried to ban, not Conservatives. In 2020, Newsweek reported California’s Burbank Unified School District banned the book and several other classics over concerns about racism. Ironically, “To Kill a Mockingbird” is an anti-racism book.

While Lightfoot staged meaningless photo-ops trying to discredit Texas, her city continued to earn its “Chi-Raq” nickname. Thirty-three people suffered gunshots in the city over the weekend, and five of the victims died. Perhaps she should spend more time focusing on the senseless deaths in the Windy City and less time making poorly-worded jokes.