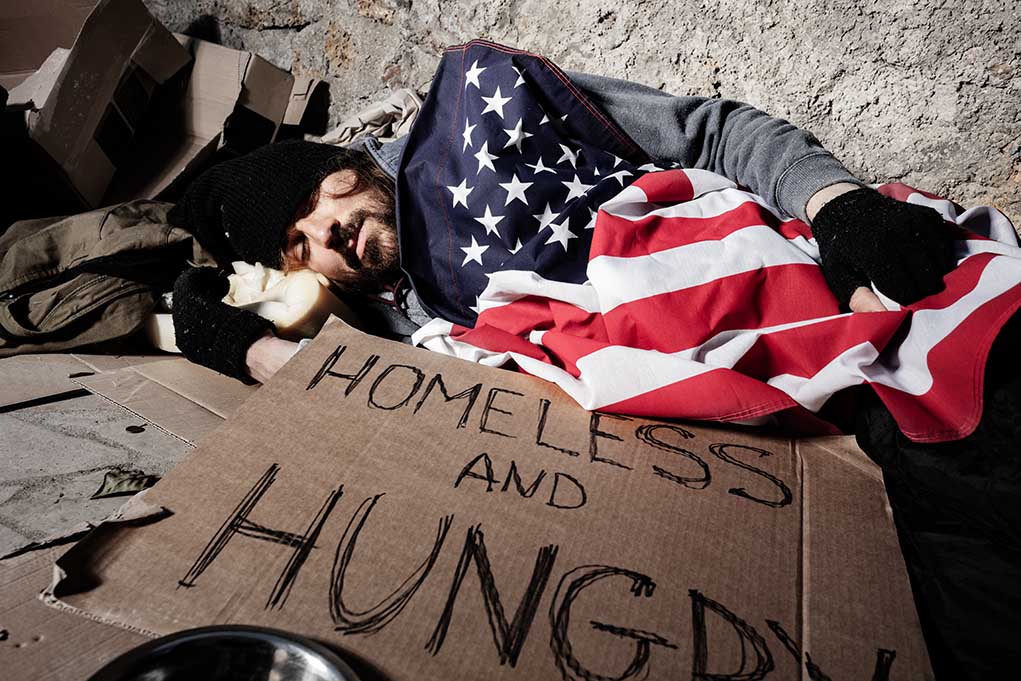 (UnitedVoice.com) – A group of angry Los Angelinos crashed a city council meeting on Tuesday, resulting in arrests and injuries. The board met to debate and vote on replacing an ordinance putting restrictions on homeless encampments when approximately 120 protesters showed up and disrupted the proceeding. Police responded, resulting in two arrests and minor injuries to three officers.

It's estimated the rules would make 20% of the city off-limits to encampments. In some corners of the city, that figure could be as high as 48%. https://t.co/E8JP3GY2Co

The LA Police Department released a statement describing the events. The protesters entered the council chamber and began shouting. Police arrested the first suspect, a black woman described as 6-foot-5, 350 pounds, and very angry. When officers tried to subdue her, a second suspect, a 5-foot-9 man with a slender build, allegedly assaulted them. When the initial melee ended, cops gave protesters 30 minutes to clear the hall. The event ended in the allotted time without further incident.

The council resumed its deliberations and ultimately passed the measure by a vote of 11-3. The bill, which adds further restrictions to an existing ordinance on homelessness, aims to keep homeless camps away from dangerous areas like roads, bridges, and underpasses. It also places a 500-foot encampment-free zone around schools and daycares.

According to Fox News, Councilman Paul Krekorian (D) referred to the event as an “attack” and said Americans can’t tolerate “raging extremists entering public buildings…no matter what their viewpoints may be.”

The day’s events likely had many wondering why anyone would oppose a rule keeping homeless camps from butting up against schools and daycare centers.