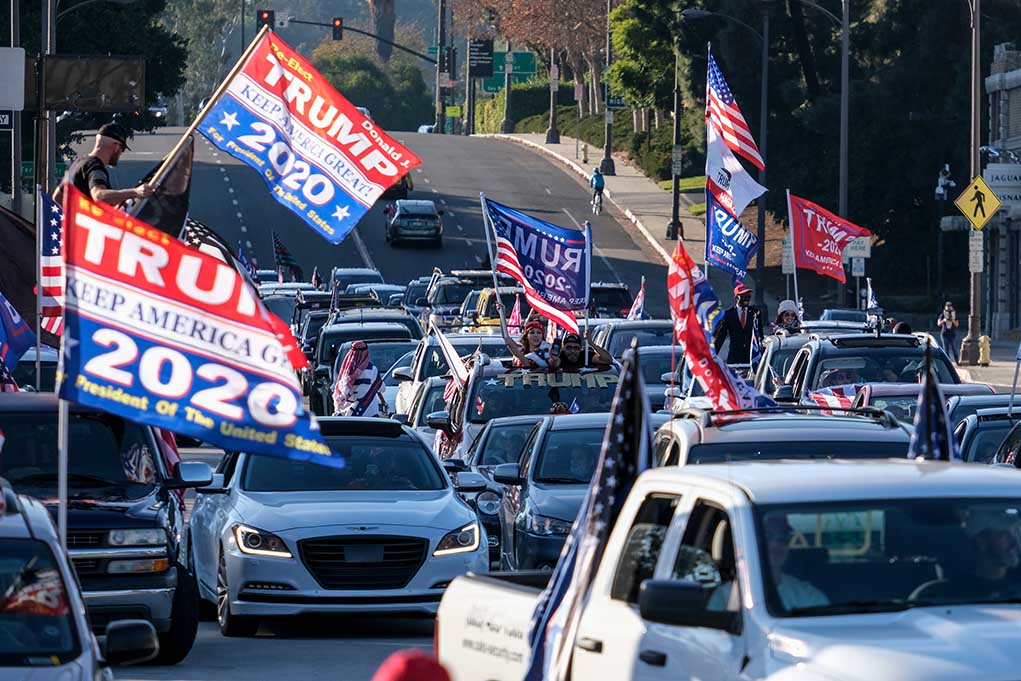 (UnitedVoice.com) – When President Joe Biden ran for office, he told the American people he wanted to unite the country. He claimed it was too divided, and he would try to bring people together. Instead, he has done the exact opposite.

On June 29, an angry Biden accused the Republican Party of pushing an “ultra-MAGA agenda” that has always intended to target women and strip them of their rights. The “ultra-MAGA” smear is something the president has said before. In May, he said the so-called agenda is “extreme.” The attack didn’t go over well then, and it isn’t going over well now.

Critics immediately slammed the president. Some of them pointed out that his attacks are not uniting anyone as he pledged to do. Others were just annoyed he would attack Americans.

Funny how you know what a woman is when it fits your agenda.

I guess the pre-born women don’t matter, though

Conservative editor Carmine Sabia responded to the president’s tweet by saying having an abortion and “murdering a baby is not a right.” He said Biden could continue to call them names, and they would wear it.

What "rights?" Name a right that men have that women do not have. Murdering a baby is not a right. You can call it a "right" or "healthcare" or a "decision" or a "choice" but it is a life give by God our Father. Call us Ultra-MAGA and we will wear it. https://t.co/Eoykccw8FC

Others on social media expressed the same sentiment. They said the president could continue to insult them, but they would wear the label proudly.

Do you think President Biden is out of line? Should he apologize to Conservatives and his voters for continuing to divide America?