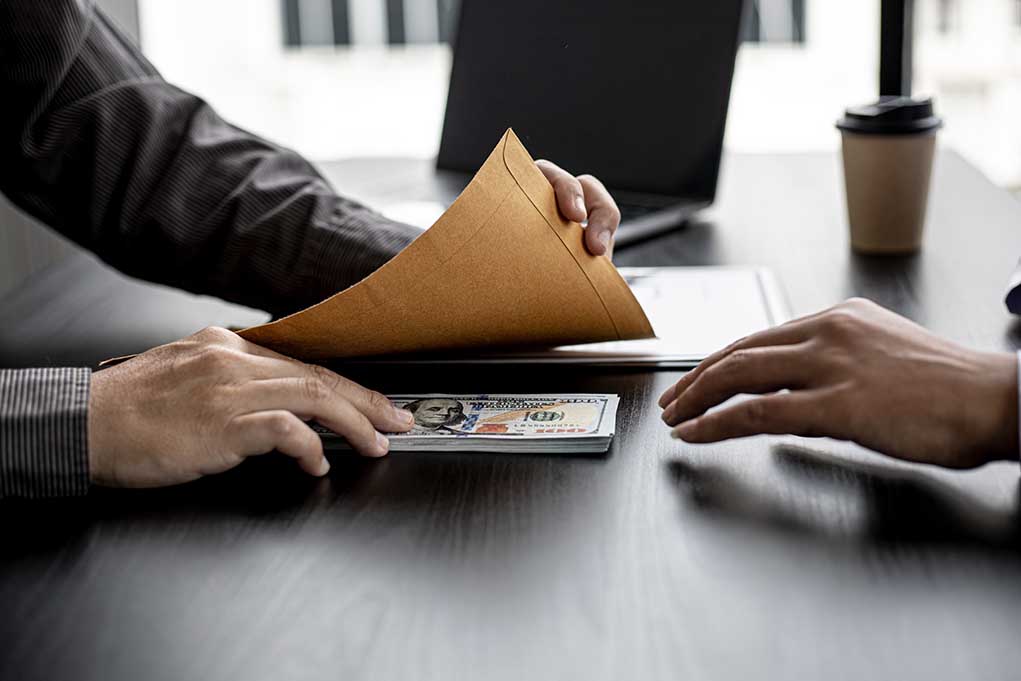 (UnitedVoice.com) – Jennette McCurdy, former co-star of the popular television shows “iCarly” and “Sam and Cat,” says Nickelodeon, the company behind the productions, offered her a massive payout to keep quiet about abuses she experienced there. She’s now telling her story, breaking her silence after many years.

Vanity Fair published a small piece of McCurdy’s new memoir, “I’m Glad My Mom Died,” that tells the tale of her time as a child actress. She says her mother was an aspiring thespian, and her dream pushed the once-shy star into the art. Unfortunately, she alleges that it was there that she also learned about the darker side of Hollywood.

Nickelodeon offered Jennette McCurdy $300,000 if she agreed to never speak publicly about her experiences at the network, which she refused, her new memoir reveals. pic.twitter.com/EviJ7u0kVW

Referring to the man she says wronged her only as “The Creator,” McCurdy describes a disturbing scenario in which a grown man gives an underage girl alcohol and massages. She says the company eventually had to get rid of the man, and the $300,000 payoff was a “gift,” not hush money. The new author denies taking the money.

Some speculate “The Creator” may be “iCarly’s” creator Dan Schneider, who was under investigation by Nickelodeon’s parent company ViacomCBS when he left in 2018. The actress says he was as complimentary and generous as he was controlling and mean-spirited.

McCurdy also claims producers held her back professionally. She says they forbade her from seeking other projects during her time with the show. On the other hand, co-star Ariana Grande was free to further her career at will.

What do you think about this revelation?