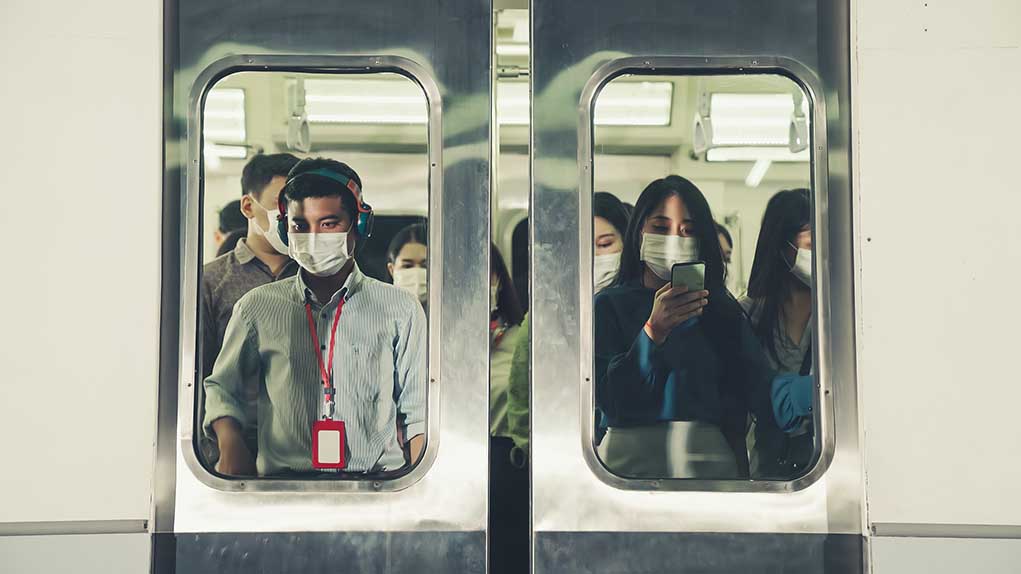 (UnitedVoice.com) – China implemented a zero-COVID policy during the pandemic to limit the spread of the deadly virus. The government has implemented extreme lockdowns in the country, causing outrage among citizens. The communists recently revealed it could last for a long time.

On Monday, June 27, Communist Party Secretary of Beijing, Cai Qi, reportedly told state-run Beijing Daily the country would “unremittingly grasp the normalization of epidemic prevention and control” for the next five years. In other words, citizens will continue to endure draconian lockdowns to keep the virus under control even though every other industrialized country has managed to figure out ways to lift such measures.

Beijing Daily later scrubbed the line from its article, and China tried to pretend the cat wasn’t out of the bag. Chinese citizens took to social media to complain about the misery the government is forcing upon them.

Alarm & outrage in China after a senior party official said zero covid will be in place for next five years, acc to Communist Party Newspaper. Rules would include regular testing/health checks/strict entry-exit policies for Beijing.
The newspaper later retracted the line @cnn pic.twitter.com/FqCuveSXYp

The Chinese government has forced entire cities to go under lockdown, causing businesses and manufacturing to grind to a halt. It’s also separated children from their parents if they’ve fallen ill with the virus, even ripping breastfeeding infants away from their mothers in some cases. While residents have protested the measures, there’s little they can do in a totalitarian country ruled by an iron fist.