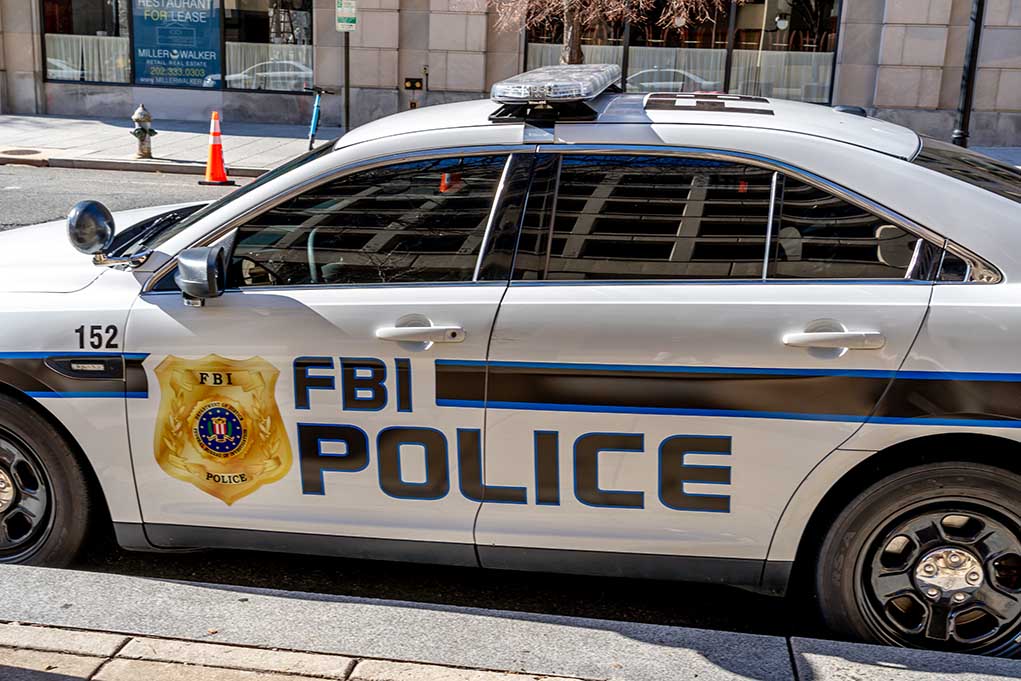 (UnitedVoice.com) – The FBI has arrested a police officer and charged three more over the 2020 shooting of Breonna Taylor during a drug raid. The young woman’s death caused widespread protests at the time, and her family won a record compensation payout from the city. Will these charges achieve justice?

On March 13, 2020, in Louisville, Kentucky, law enforcement raided Taylor’s apartment as part of an investigation into her ex-boyfriend. Officers say they knocked on the door and announced they were police; the woman’s new boyfriend, Kenneth Walker, who was in the apartment with her, claims he didn’t hear the announcement and opened fire, thinking it was a home invasion. Walker shot and wounded one officer; officers killed Taylor with return fire.

AG Merrick Garland announces bombshell charges against police officers involved in the search warrant that led to the killing of Breonna Taylor.

He says defendants "took steps to cover up their unlawful conduct" and "met in a garage where they agreed to tell … a false story." pic.twitter.com/nEuvdkbJfl

Now, the FBI has arrested former Louisville Metro Police Department (LMPD) officer Joshua Jaynes on charges of falsifying the affidavit which led to the warrant for the raid. The department fired Jaynes last January for lying in the affidavit. The DOJ also charged two serving LMPD officers — Detective Kelly Goodlett and Sgt. Kyle Meany — and former detective Brett Hankison with civil rights violations and conspiracy to conceal what happened during the raid. LMPD has already paid Taylor’s family a $12-million settlement for her death; now, the four officers face between five years and life in prison if convicted.