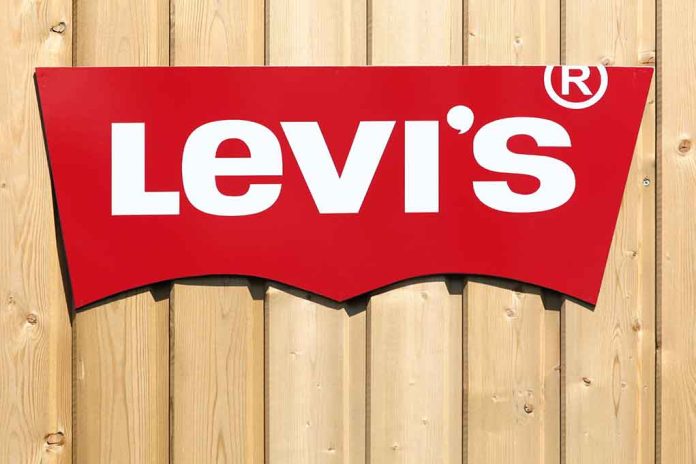 Levi’s Exec Exposes How Wokeism Is Taking Over Corporate America

(LibertySons.org) – Former president of Levi’s and self-identified Democrat, Jennifer Sey, is ripping on the way the progressive movement is barreling through the corporate world. In her memoir, “Levi’s Unbuttoned: The Woke Mob Took My Job But Gave Me My Voice,” she explains how CEOs are following the woke crowd not because they believe in their causes but because it is the best way to increase profits.

"CEOs lack the moral courage to hold their ground. Because they know, deep down, that they aren’t do-gooders, and they don’t want that curtain lifted." https://t.co/ax8YYGGshB

Sey faced backlash when she expressed concerns about the ill effects school closures would have on kids during the pandemic. The woke crowd came after her and labeled her a COVID denier, claiming she was in the MAGA movement. This criticism led to Levi’s pushing her to be quiet or get out.

In her book, she suggests CEOs of big companies bow down to the liberal movement. Business leaders want to connect with the younger generations and are willing to do whatever it takes. Sey called it “striking a superficial pose” that’s nothing more than virtue signaling and a way to earn more money.

And, Sey claims, nobody is willing to stand up against this movement. Corporate leaders lack the backbone to challenge the direction of company decisions and lack “moral courage.” The facade they put up paints them as social justice warriors, but it doesn’t actually reflect who these individuals are. The bottom line is all these companies care about is getting rich, and feeding the woke agenda is the ticket to millions.