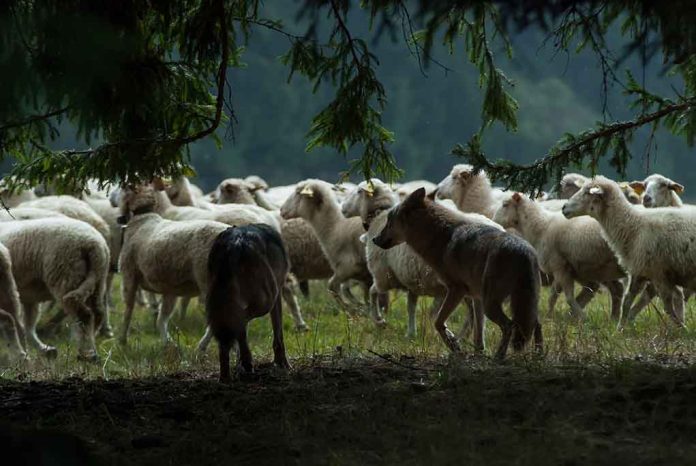 (LibertySons.org) – Republicans condemned the January 6 committee in the US House of Representatives before it even began. With only two GOP members on the panel, opponents often state it is a partisan witch hunt to find ways to blame the incident on former President Donald Trump. Now, former Speaker of the House Newt Gingrich (R) is warning committee members they could face jail time for participating.

A Warning from Gingrich

On January 23, Gingrich was on Fox News when he predicted the GOP would gain enough seats to regain a majority in the House and Senate during the midterm elections. He said that if Republicans take back Congress, they could pursue charges against January 6 committee members for their actions against civil liberties.

The former speaker feels the committee has no basis or reason to exist and is doing nothing but wasting money. He commented that the members have been acting as if they are above the law, even comparing them to a “lynch mob.”

Gingrich surmised that if Republicans step back into power, they will most likely bring down all of the misdeeds occurring under DNC leadership. That shortlist includes the committee and the biased handling of the accused rioters by Attorney General Merrick Garland’s FBI. Gingrich claims Democratic Party members are breaking laws and will be subpoenaed for their actions, specifically mentioning possible time in jail.

Representative Liz Cheney (R-WY) is one of only two Republicans on the committee; she’s lost favor within the GOP for her attacks against former President Donald Trump. In a tweet addressing Gingrich’s comments, Cheney expressed her anger over the situation.

A former Speaker of the House is threatening jail time for members of Congress who are investigating the violent January 6 attack on our Capitol and our Constitution.

This is what it looks like when the rule of law unravels. https://t.co/vpQZjTg9em

The representative went after the former speaker for threatening sitting members of Congress for participating in an investigation of a violent attack against the Capitol. Referring to the statements he made, she said, “This is what it looks like when the rule of law unravels.”

The group faced heavy criticism from the moment Speaker of the House Nancy Pelosi refused to seat Republican nominees chosen by House Minority Leader Kevin McCarthy. She only agreed to take the two GOP members who voted to form the committee. Its highly partisan creation led some to suspect the group is little more than a tool the DNC intends to use to win midterm elections.

Rumors are flying that Gingrich has been working closely to mentor leaders within the Republican party. It isn’t yet clear whether his take on the situation will play out in the near future. The GOP may yet win big in spite of the DNC’s efforts. 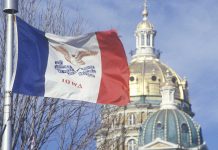 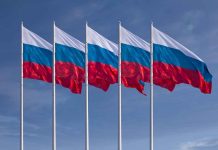 Ken Starr, Independent Counsel in Clinton Case, Passes Away at 76