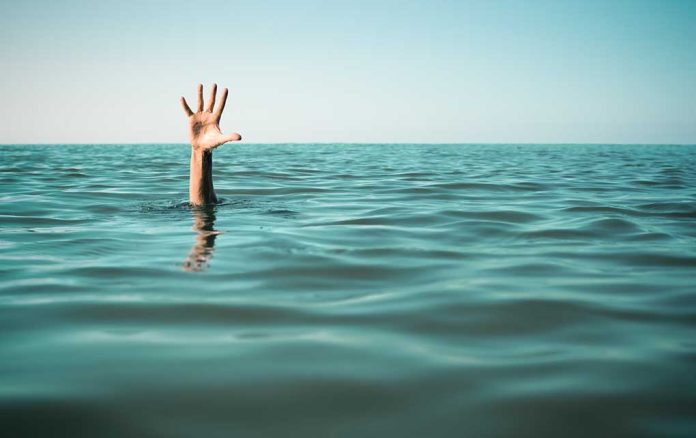 (LibertySons.org) – Two of the most distinguished and trusted institutions, the US Supreme Court and the Centers for Disease Control and Prevention (CDC), have both seen a drop in support. Americans no longer feel they can trust them.

This situation is symptomatic of an even bigger problem within the US, where once relied upon organizations are quickly losing the public’s faith. The origination begins during the Trump presidency and extends throughout the COVID-19 pandemic.

People feel these once-beloved entities are playing a political game when they should be maintaining neutrality.

The US Supreme Court heads up the judicial branch of the federal government, the one area in which politics should never interfere. Justices should stand up for the Constitution above all else.

Recent rulings have people questioning whether they are doing that or if politics has finally infiltrated the bench. A good example was when the Court blocked the Trump administration’s ability to end Deferred Action for Childhood Arrivals (DACA). The justices reportedly refused to end DACA because they didn’t want to be seen negatively.

Even among themselves, there was finger-pointing about playing politics. Justice Clarence Thomas accused Chief Justice John Roberts of relying on politics rather than legal precedent when writing the majority opinion.

Formerly one of the most trusted government institutions, the CDC has experienced a rough time getting through the Coronavirus pandemic. With flip-flopping orders and a consistent demand to just “trust the science,” this organization is slowly losing Americans’ support who feel it too is turning political.

According to a public poll by the Robert Wood Johnson Foundation and the Harvard T.H. Chan School of Public Health released May 13, 2021, 45% of people do not trust the CDC very much or only trust it somewhat when it comes to public health matters.

The Supreme Court and CDC are not alone in losing touch with Americans. People also have issues with government intelligence agencies and the US military. They are even beginning to doubt openly liberal organizations, such as the ACLU, whom they felt once stood up for fairness and equality.

Multiple groups and organizations seem to operate within a highly politicized environment these days. When this happens, it becomes easy to only focus on reaching an agenda. There are some situations in which there is no room for politics, and if officials keep ignoring half the country, there is no doubt the seeds of distrust they are currently sowing will grow out of control.