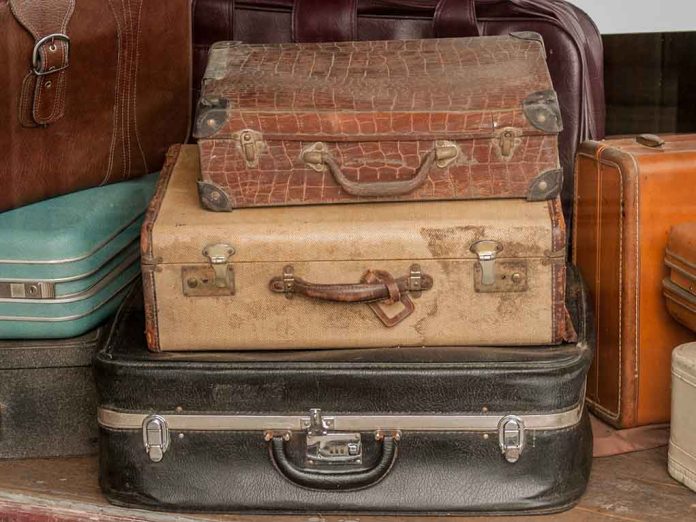 (LibertySons.org) – A family in New Zealand likely expected to find some hidden treasures when buying items from an abandoned storage unit in an online auction. Instead, they ended up in a horror scene straight out of a nightmare. Upon opening two suitcases among the goods, they discovered the deceased bodies of two children. Authorities linked the victims to a woman now in custody in South Korea.

A woman is arrested in South Korea after bodies are found in New Zealand suitcases https://t.co/1F9mcYYpYf

The case moved swiftly due to cooperation between officials in New Zealand and the Asian nation. Law enforcement from both countries managed to track down the unnamed suspect, secure the proper warrant, and arrest her.

The woman is a South Korean native who became a citizen of New Zealand. She returned to her homeland in 2018.

The victims are suspected to be between the ages of 5 and 10, but authorities said the pair had been dead for quite a few years before the discovery. The woman’s former New Zealand address connected her to the storage unit, making her the primary suspect. South Korean officials suggested she might be the mother of the children, although that fact is unconfirmed.

New Zealand police have identified the victims but will not release the information at the family’s request. Detective inspector Tofilau Faamanuia Vaaelua confirmed the investigation is ongoing, and they expect to extradite the accused back to the island nation.