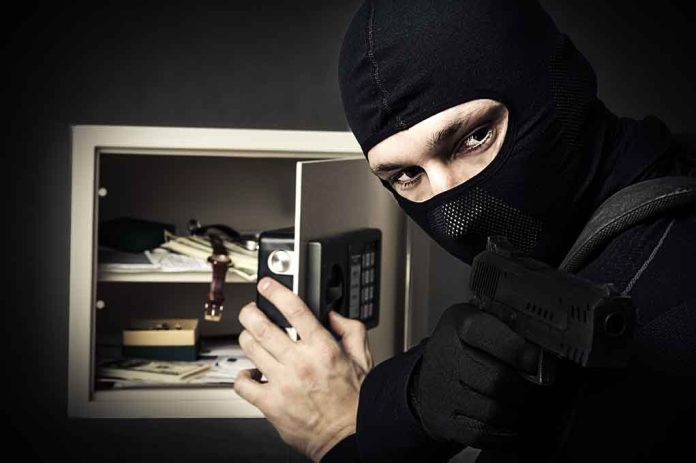 (LibertySons.org) – Sentencing in criminal cases requires a court to consider a person’s history. Suspects deemed career offenders typically face harsher sentencing. A ruling by the US Supreme Court will alter the definition of repeat offender. On March 7, the Supreme Court decided that crimes occurring simultaneously are equal to one criminal occasion.

The decision will limit the federal career criminal law.

The Supreme Court on Monday limited a federal law that calls for stiff sentences for criminals who commit at least three gun crimes "on occasions different from one another," ruling that, in some cases, a series of crimes may occur on a single occasion. https://t.co/uvGiVcg6Q9

The court heard the case of William Dale Wooden, who pleaded guilty to 10 counts of burglary because he broke into 10 storage units on the same night. Police later caught him in possession of a firearm, and prosecutors wanted him charged under the Armed Career Criminal Act, which requires a mandatory 15-year sentence for a person with 3 or more felony charges. At trial, the judge said his original convictions were each separate occasions, making him eligible for the mandatory sentence.

Wooden appealed to the Supreme Court, where all justices agreed his crimes were one occasion, and he was not eligible under the act for the mandatory sentence.

Justice Elena Kagan wrote for the court that a reasonable person reporting on Wooden’s crime would categorize it as one occasion, not 10. She directed lower courts to consider whether crimes occurred in the same place at the same time and as part of a series of events without interruption. Justice Neil Gorsuch had a slightly different take. He said Kagan’s reasoning didn’t give enough guidance to lower courts and suggested applying the rule of lenity, which says the law favors defendants when interpretations are ambiguous.

The ruling will impact the classification of a career criminal, narrowing the definition and focus of what it means to be a repeat offender.