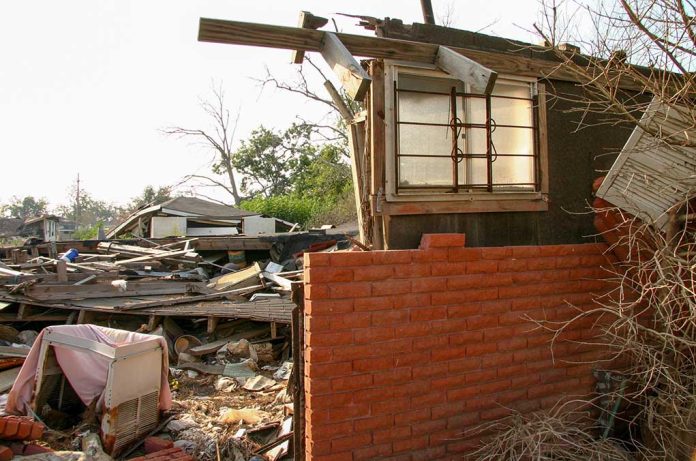 (LibertySons.org) – Hurricane Ian made landfall in the United States on September 28 when it crashed into Florida. The Category 4 hurricane demolished whole neighborhoods, with more devastation becoming clear as the aftermath unfolded. Some news outlets put the death toll at 65 in the United States, with three people dead in Cuba, but other reports released the total at 83. Estimates have thousands still missing, especially in south Florida, one of the hardest hit areas.

Death toll likely to increase as questions raised over whether officials in some parts of Florida ordered evacuations in timehttps://t.co/1HjQnotVij

The sheer size of the path Ian made through Florida has complicated efforts to get accurate numbers. As of October 1, about 1.2 million people remained without power, but crews have been working to restore electricity as quickly as possible. Some areas sustained so much damage to infrastructure that rebuilding efforts will be necessary.

In North Carolina, Governor Roy Cooper’s (D) office reported four storm-related deaths as of the first day in October. Three resulted from vehicle accidents, and one occurred due to carbon monoxide poisoning.

The final count of Florida residents who perished in the hurricane will likely rise amid the cleanup. As the water recedes, areas that were once submerged or unreachable due to the flooding will become target areas for search and rescue crews.

Florida Governor Ron DeSantis (R) mobilized the National Guard and other teams to work on the search and rescue mission. The state also has a website to report missing people and one to mark individuals safe to assist with tracking and recovery efforts.