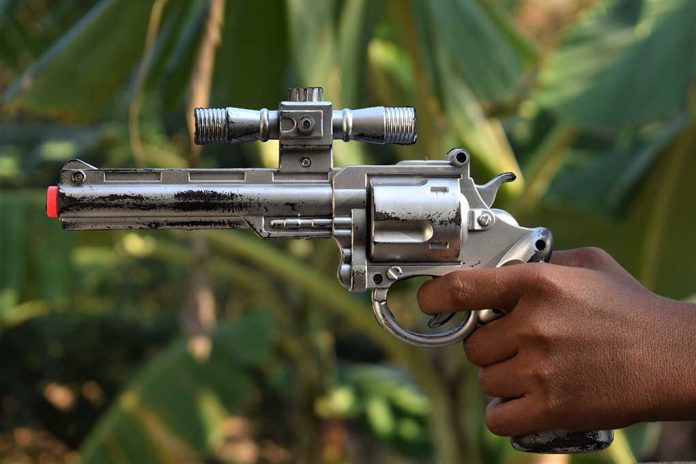 (LibertySons.org) – One of the arguments of people who oppose Second Amendment rights is the worry about guns falling into the wrong hands. They promote locking up guns to ensure children cannot get them.

A recent move by a gun manufacturer only seemed to play into those fears. Culper Precision, a Provo, Utah-based company, announced on its Instagram page June 24, 2021, the production of a Lego customization kit for Gen 3 or 4 Glock 19 handguns. The “Block19’s” new marketing was about making the Second Amendment “too painful to tread on,” a satiric take on the longstanding joke about the feeling of stepping on Lego bricks.

Lego sent a cease-and-desist letter to the company on July 13, which resulted in Block19’s removal from the company’s website. Culper Precision said it sold fewer than 20 of the kits before it halted sales. In a statement, the company said it created the product to appeal to those who feel guns are just for the military or police and share the “enjoyment of the shooting sports.”

Whatever the intentions may have been, the product sent outrage throughout the public arena. Gun owners and Second Amendment supporters were appalled because they promote the responsible use of firearms, and the promotion of Block19 created unnecessary and unwanted controversy relating to gun rights. What do you think about this design?