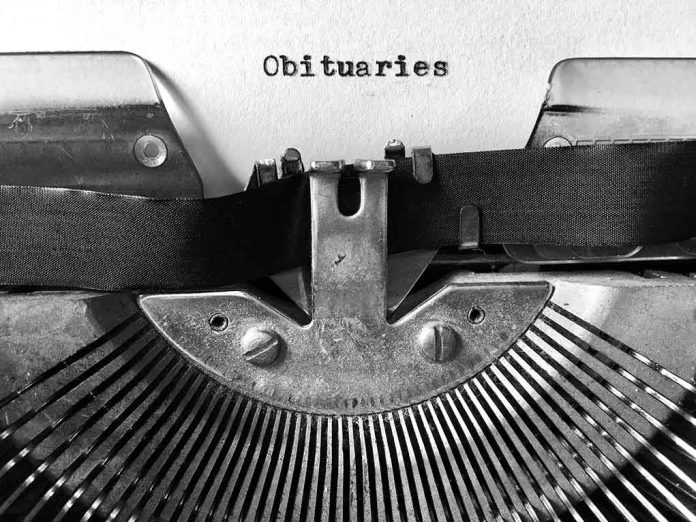 (LibertySons.org) – In a Twitter thread, Ian Millhiser, senior correspondent at Vox, complained about August lacking big news stories. He explained that, to fill the time, he works on pre-writing obituaries. With one of his works, he shocked readers by sharing part of a eulogy penned about the very much alive US Supreme Court Justice Samuel Alito.

While the tweet didn’t show the whole obituary, only a snapshot, it did include language that seemed disrespectful to the justice. The backlash came quickly, with responses calling the journalist sick and disturbed. Millhiser swiftly took down the post without any explanation.

Pre-writing obituaries, especially for people in the public eye, is a regular occurrence in the media. When someone famous or noteworthy dies, publications quickly want release eulogies that are well-written and researched. However, they typically reserve the preemptive move for people over the age of 75, in ill health, or living risky lifestyles.

Justice Alito, by all accounts, is healthy. At age 72, he doesn’t appear to be at death’s door, so it’s odd that the writer would waste his time on an obituary that is unlikely needed anytime soon.

Do you think it was inappropriate for him to post such a thing?