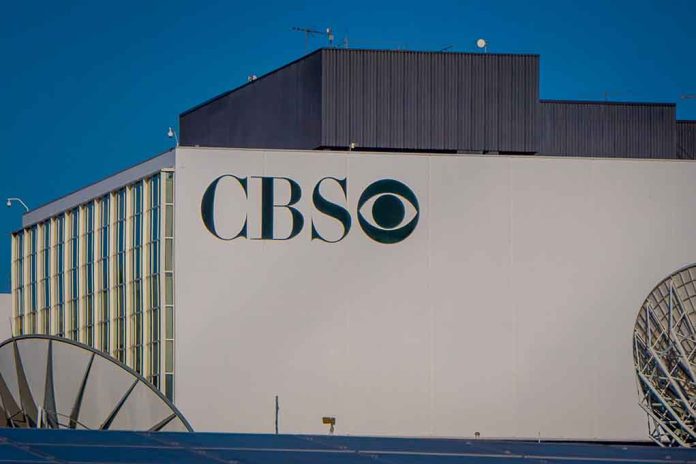 (LibertySons.org) – High prices on everything from gas to food are hurting Americans’ wallets, but the inflation crisis has been happening for a while. Why is it, then, that CBS is trying to shift the blame for it onto the conflict happening right now in Ukraine?

In a February 22 tweet, CBS News made its case that the “Ukraine crisis” is causing all the troubles in the US economy. Critics were quick to point out the flaw in that logic. The attempt to move the burden of America’s problems failed because people know the Biden administration is the real culprit.

The U.S. economy has been hit with increased gas prices, inflation, and supply-chain issues due to the Ukraine crisis. https://t.co/d9dwXWpcvf

In Wednesday’s article, CBS News told its readers that inflation could happen from a war in Ukraine but failed to recognize that it was already an issue. Reading much like leftist propaganda, the article continued to explain that the only reason people made it through pandemic hardships was because the government provided stimulus payments and enhanced unemployment benefits — spending programs that some experts have pointed to as contributing to the skyrocketing inflation rate now being experienced by the U.S.

The media outlet quickly faced backlash and accusations that it was trying to cover up the mistakes of the Biden administration. Readers pointed out that the president’s failed policies led to the issues Americans currently facing. One person even said the claims were so outrageous that CBS must think people are stupid if they believed they would buy this out-of-touch story. Another pointed out that this is an example of why people don’t trust the media.