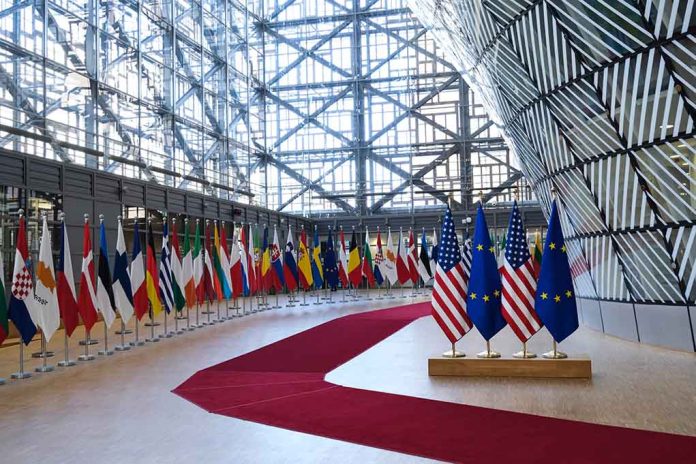 (LibertySons.org) – Appearing on Fox’s Sunday Night in America on June 26, former National Intelligence Director John Ratcliffe shared his opinions about President Joe Biden’s foreign policies. He explained the administration has been a complete failure. Ratcliffe noted his stance hasn’t changed much in the past 18 months.

The intelligence director specifically spoke about the disastrous withdrawal from Afghanistan, saying it was a present to United States’ enemies. He said the US “surrender” and subsequent loss in the Middle East occurred on the global stage, with countries like China, Russia, and Iran taking notes.

Ratcliffe also spoke about China’s increased issues with Taiwan. He said President Xi Jinping sees the impending fall of the US, and it’s not surprising he is continuing his perceived aggression despite warnings from the White House.

The politician noted the Biden administration has done significant damage to the foreign standing of the US in under two years. He believes the slow response to Russia led to the current situation in Ukraine. Ratcliffe also thinks China is bullying the US while the administration is busy bowing down to Iran in hopes of making a nuclear deal.

Ratcliffe worries about what the next 18 months might bring. Still, he holds out hope the next president can get the country back on track.