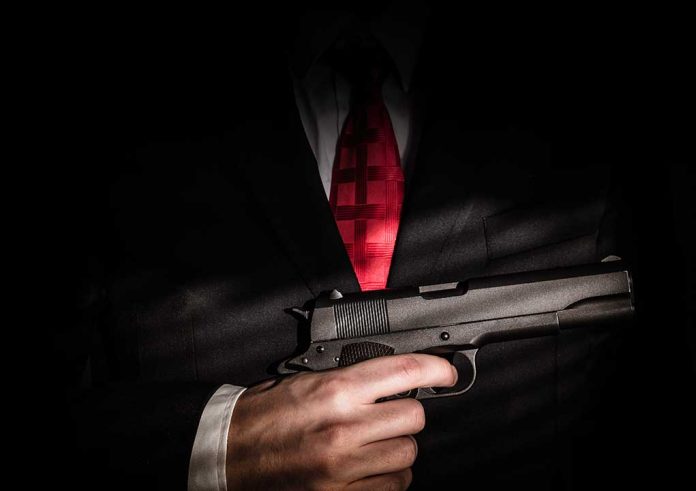 (LibertySons.org) – The Head of the Chief Intelligence Directorate of the Ministry of Defence of Ukraine Kyrylo Budanov told Ukrainska Pravda that Russian President Vladimir Putin escaped an assassination attempt sometime in March. He claimed this information came from an official of the Caucasus. The source added that authorities kept the situation quiet to avoid making it public.

Newsweek reported it contacted Russian officials for comment on the claims, but it did not receive a response.

The publication noted Putin said numerous times in the past he’s had assassination attempts. Publicized incidents occurred in 2008 and 2012. Reports also claimed the Russian president has had increased paranoia about attacks against him since beginning the conflict in Ukraine.

There have also been recent rumors about Putin’s well-being, claiming he is currently battling some kind of cancer. Newsweek reported that movie director Oliver Stone stated the Russian president won his fight with the disease during a recent podcast with Lex Fridman. He said Putin was going through treatments when the director’s work focused around the Russian leader between 2015 and 2017.

Since the beginning of the conflict with Ukraine, the Kremlin has not released any comments about the president’s health.