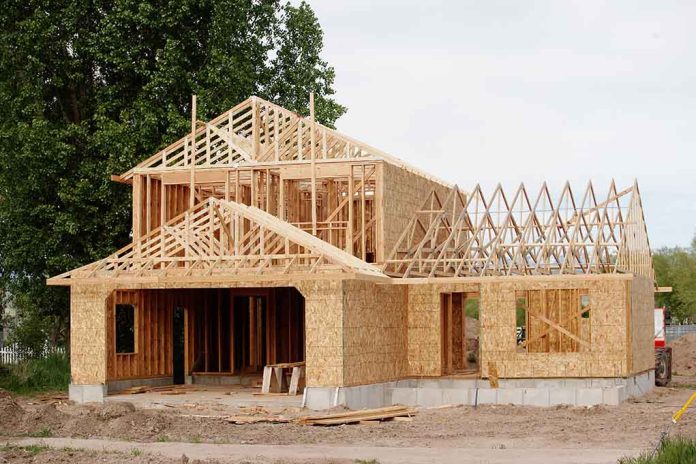 Ex-Trump Advisor Says This Hidden Threat Could Tank The Economy…

(LibertySons.org) – Peter Navarro, a former Trump advisor, was on “Eric Bolling the Balance” on June 27, talking about the current state of the economy. He said the financial climate right now is much like that of the 1970s, and because of the similarities, he believes that the US may be on the brink of stagflation.

Navarro pointed to home buying and building trends as proof of a shaky future. He explained people are trying to purchase homes before the Federal Reserve hikes rates again. A recent 10.7% increase in new home buying is an indicator the market is doing poorly, and he referred to it as a warning sign of what’s to come.

The former advisor said once the economy takes a nosedive into stagflation, the real estate industry will crumble. He predicts home builders, real estate agents, supply manufacturers, and mortgage professionals will be out of work.

The ripple effect will touch other sectors, as well. Americans may have to stand in food lines and wait for their numbers to come up to be able to buy gasoline. It’s a somber look at the future, and Navarro said it’s the result of mistakes by the Biden administration.

In the 1970s, stagnation referred to increasing inflation that caused slow economic growth. The term means standing still or a lack of movement. When the growth of the economy is under 2%, the country is in stagnation. Stagflation is stagnation coupled high unemployment.

During the 70s, gas prices were soaring, unemployment was up, and interest rates were skyrocketing. The fuel crisis was so severe that the country rationed it to consumers. People were desperate for work, but nothing was available. It was a miserable economic time that persisted until the early 1980s.

What may happen in the upcoming months is anyone’s guess. There are two opposite opinions on what may occur.

There is evidence that Americans may need to brace for stagflation. In March, economist Laura Rosner-Warburton explained signs the plateau is coming would be high fuel costs leading to price increases for goods and services, which is exactly what’s happening right now.

On the other hand, many experts say there’s nothing to worry about, and stagflation won’t happen again. Time explained the issues impacting the US economy are not the same as those in the 70s. Gas price hikes are not occurring because of an OPEC embargo, unemployment isn’t rampant, and interest rates aren’t as high. Plus, the US economy is stronger than it was then.

Only time will tell what tomorrow will bring, but Americans may want to consider preparing for stagflation just in case. 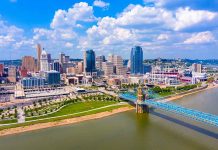 Man Who Breached FBI Office in Cincinnati Neutralized by Police 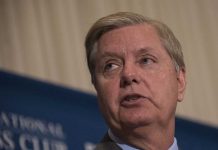 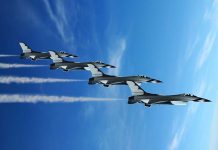 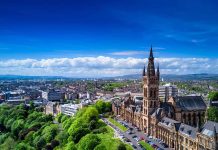 Cartel Boss Brought to Justice With a $20 Million Bounty 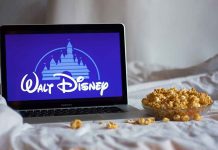 Disney to Get Rid of “Fairy Godmothers” for Gender Neutral Titles