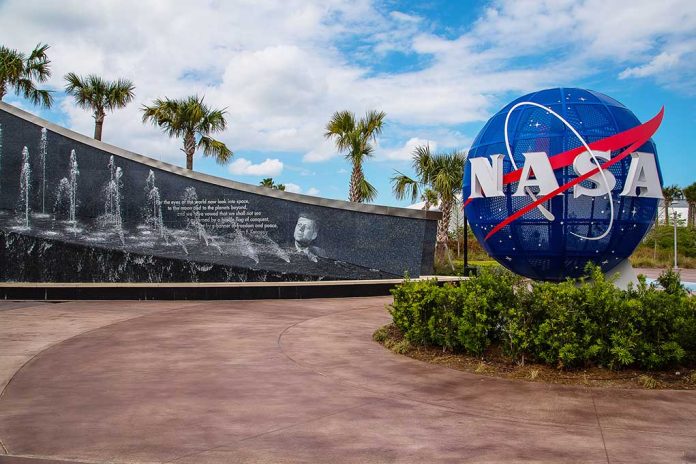 (LibertySons.org) – The Double Asteroid Redirection Test (DART) mission had a successful flight on September 26, and the details are changing how experts view defending the planet. The exercise marked the first time humans have ever been able to alter the motion of an object in space. The organization also celebrated the debut of asteroid deflection technology.

The Background of the Project

DART focused on the Dimorphos asteroid, which shares a binary orbit with the larger Didymos space rock. Neither was a real threat to Earth, and that played into why NASA chose them for the exercise.

The mission was to crash the DART spacecraft into Dimorphos to alter the asteroid’s trajectory. The controlled collision situation was primarily to gather information for future developments and tasks. The goals also included improving readiness for potential space debris that could come at the Earth, and provide proof NASA could offer protection to everyone on the globe as the planet’s top defender.

The development of this exercise came after reviews noted blowing up an object in space would be far more dangerous than the option of moving it off its set path. An explosion of that magnitude could drop debris on the planet we call home.

Experts spent days analyzing the effects of DART on Dimorphos through telescopes from Chile and South Africa. They made the historic confirmation of the vessel’s ability to change the movement of the space rock through careful measurements and observation.

Analysis revealed that after DART made contact, the asteroid had a shortened orbit with Didymos and the bodies’ behavior was different. The timing of Dimorphos’s path around its larger counterpart went from 11 hours and 55 minutes to 11 hours and 23 minutes. Prior to the mission, NASA set the goal of changing the orbit by at least 73 seconds, which means the actual results were a significant success.

The space organization continues to gather information with a new focus on the amount of rock displacement on Dimorphos from the impact. Scientists noted the debris from the crash, which was rather large, left a trail of dust that made a difference in the results. Scientists wish to study it further.

The evidence from the successful mission will help with future work to develop capabilities to intercept asteroids and other objects that could threaten Earth. This exercise was just the first step in creating a solid defense system.

Did you watch the spacecraft slam into the asteroid? What do you think about the mission?