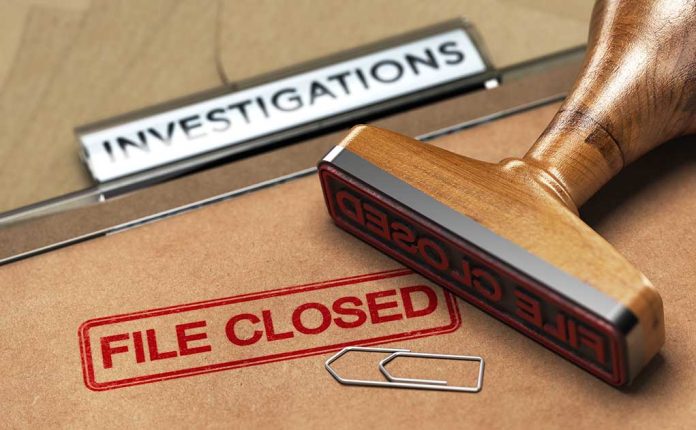 (LibertySons.org) – The death of a couple, their daughter, and their family dog on a California hiking trail perplexed many people. For months, investigators poured over the evidence and consulted with experts, striving to come to a sensible conclusion. A recent press release shows they finally achieved that goal.

On October 21, officials revealed that John Gerrish, Ellen Chung, and Miju Chung died due to dehydration and hyperthermia. They have not yet determined a cause of death for the family’s dog, Oski, but experts suspect he also experienced heat-related problems.

After investigators discovered the family’s bodies on August 17, they immediately began exploring potential causes, including lighting strikes, gas poisoning, and toxin ingestion. Notably, none of the bodies showed signs of external damage, which allowed officials to rule out violence, such as shooting or stabbing.

During the autopsy, experts created a timeline complete with weather conditions during the family’s hiking excursion. By looking at the high temperatures and lack of shade in the area where officials found the bodies, they determined that the family probably suffered from hyperthermia. They also lacked the appropriate tools to cool down.

The family’s supplies included only an 85-ounce water bladder and a small amount of baby formula. When they began their hike, temperatures sat in the 70s; they later skyrocketed to a shocking 109 degrees at multiple points throughout the trek.