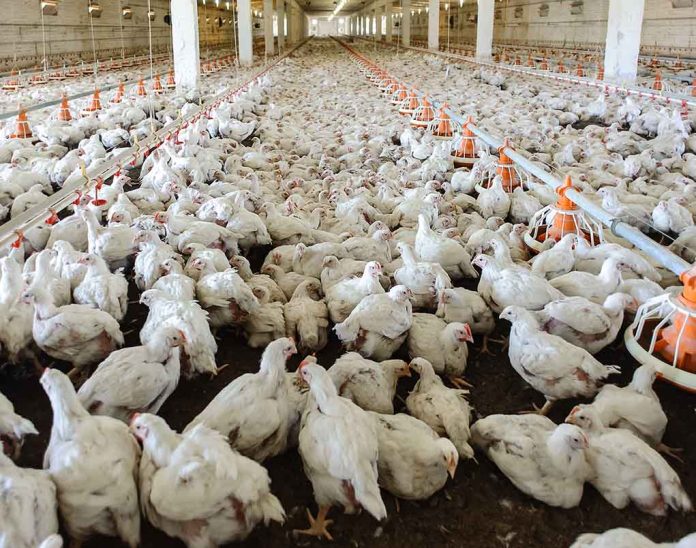 Mysterious Fire Breaks Out – Look What Got Destroyed

(LibertySons.org) – The highly flammable nature of barns and the inability to evacuate animals on farms can quickly lead to tragedy when fires occur. On May 28, Forsman Farms in Minnesota suffered a fire that ended with the deaths of hundreds of thousands of chickens. Not only is that a great loss of animal life, but a huge blow to the food production company.

According to Fox 9, emergency services reported the fire at the commercial egg farm around 10 p.m. The building, which housed chickens and stored manure, was ablaze. It took multiple departments to combat the flames and get the situation under control.

There is no final report on the actual number of chickens that died in the incident, but Fox 9 estimated around 200,000 were in the building at the time. The investigation is ongoing into what caused the blaze, but officials said there doesn’t appear to be arson involved.

Forsman Farms stated the company lost one barn, but there were no human injuries. The spokesperson explained they lost chickens and continue to assess the damage, but they believe it only impacted the one building.

The Gateway Pundit reported the company is one of the largest egg producers in the United States. The loss of animals could affect the ability to provide products in an already strained marketplace. This incident marks one in a string of recent accidental or mysterious food manufacturer fires. According to the National Review, at least nine devastating events have been reported so far at food operations in 2022.