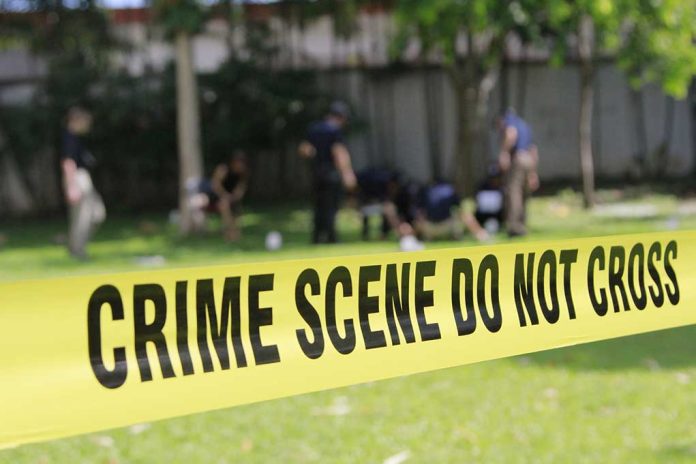 Man Who Killed 5 People Turns out to Be Illegal Alien

(LibertySons.org) – An illegal immigrant from Mexico started a deadly murder spree on September 28 that continued into the next day. Nicolas Jaimes-Hernandez stands accused of killing five people, including two children. Texas police arrested the man initially for assault, but as of October 18, his charges included two counts of capital murder and one for aggravated assault with a deadly weapon.

On September 28, shots rang out in the home Jaimes-Hernandez shared with his girlfriend, Monica Delgado, and five children. The suspect allegedly took Delgado’s life as well as those of her 15-year-old son, Miguel Avila, and 14-year-old daughter, Natallie Avila. The killer didn’t harm three other children, who were also in the residence. The kids were his with Delgado, and he reportedly told them to hide in a closet while he committed the horrible acts.

After killing the three people at 903 S. Monroe St, Jaimes-Hernandez allegedly took the lives of two neighbors at house number 901. He reportedly shot Lori Aviles when she took out her trash and killed her 20-year-old daughter Natalie Aviles in the kitchen.

Officers caught up with Jaimes-Hernandez while he was shooting at the 801 S. Monroe residence. The cops fired their guns, wounding the man, and took him into custody. The suspect was in the hospital until October 17, when he transferred to the McLennan County Jail. US Immigration and Naturalization put a detainer on the suspect, which typically indicates a person is in the US illegally.