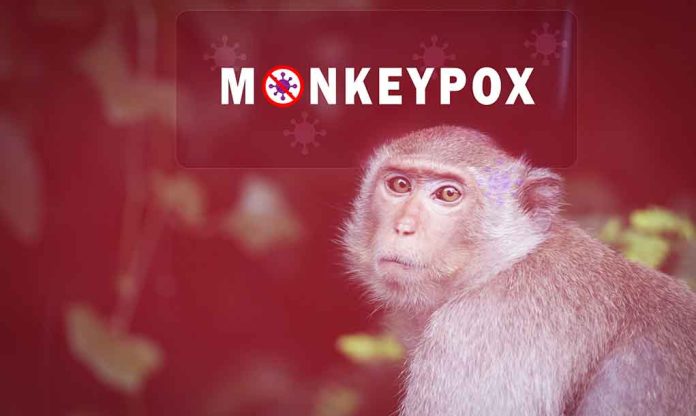 Monkeypox Has Been Spreading for Years

(LibertySons.org) – Recent reports about monkeypox have made headlines, but outbreaks of this virus in the Western world isn’t anything new. The World Health Organization (WHO) reported there is a possibility the virus has been moving through the US and Europe without detection. Surprisingly, monkeypox may have been misdiagnosed in the West for some time.

The WHO explained that while the disease is usually found in regions of Africa and only outside those areas when someone has recently traveled there, the appearance in “non-endemic” places suggests monkeypox may have been flying under the radar until now.

The health organization found cases in 27 member states as of June 2, with reports starting May 13. It reported four regions outside the normal areas of infection. The organization noted it’s not usual to find cases outside the typical region, so even one case in another place is considered an outbreak.

Experts think the cases of monkeypox may have been spreading outside of the regular areas longer than realized because of misdiagnosis. Some medical professionals could have labeled the cases as sexually transmitted infections (STIs) because the illnesses often have similar symptoms.

The virus poses only a moderate risk, with severe complications most likely to occur in people with compromised immune systems. After an average incubation period of 7 to 14 days, the virus causes lesions to develop on the skin, creating discomfort, and patients may feel like they have the flu. Most people recover within two to three weeks.

There were 25 cases of monkeypox identified in the US as of June 3.