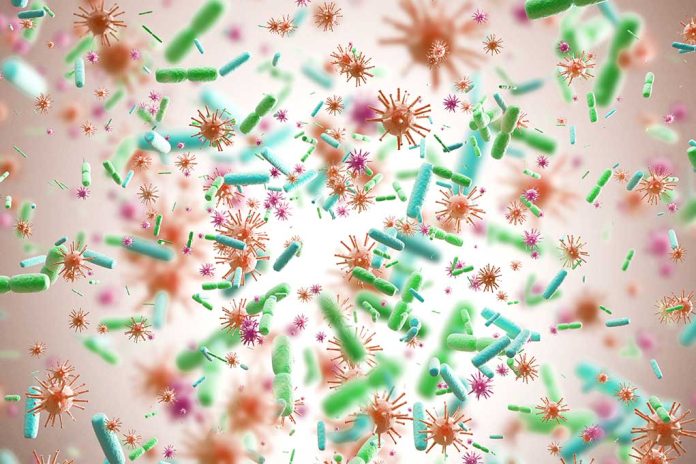 (LibertySons.org) – Bats have had some bad press for their connection with the COVID-19 virus, but this is not the first time for a link between these flying rodents and deadly disease. One Illinois family learned a difficult lesson after a bat gave a loved one rabies.

The August 2021 incident began when an 80-year-old man woke up with a bat on his neck. He refused treatment even though the animal tested positive for rabies. A month later, he became symptomatic, eventually passing away.

A Man Died From Rabies In Illinois. Here's Why That's So Unusual In The U.S. https://t.co/m3gAzlwG75

What makes this case so unusual is how infrequently officials diagnose rabies in humans, especially after contact with bats. In fact, there hasn’t been a confirmed case in Illinois since 1954. Only two or three cases occur across the US each calendar year.

Doctors do have access to a highly effective treatment protocol for rabies, but patients must receive it early after transmission for it to work. Once the disease progresses to the nervous system, it is almost always fatal.

Patients shouldn’t just assume they’re safe because they don’t feel sick, either. In most human cases, symptoms don’t begin for several weeks. Once the patient shows signs of being ill, the infection becomes virtually impossible to treat.

Lake County Health Department’s Executive Director, Mark Pfister, said the unfortunate incident is an excellent reason to increase public education about rabies. He urges anyone who suspects they may have been exposed to rabies to initiate treatment right away.