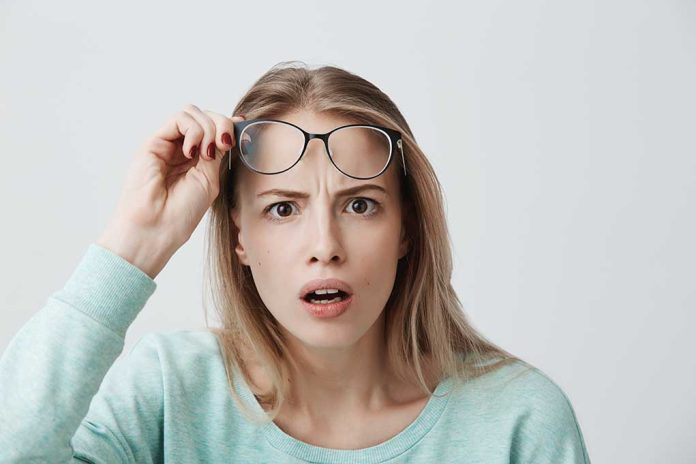 (LibertySons.org) – Conspiracy theories surrounding what happened on September 11, 2001, are nothing new. Many people have questioned the day’s events and have proposed that everything may not have been as it seemed.

The newest theory to come to light is from controversial attorney Lin Wood. Wood had an active role in the filing of lawsuits alleging fraud in the 2020 election. During a talk to a crowd in Glynn County, GA, on October 1, he claimed that there were no plane fragments found at any of the sights of the 9/11 terrorist sites.

Wood claimed everything in photos and videos from that day were computer graphics generated images (CGI) and photoshop. He said evil people who wanted money killed the victims and indicated former President George W. Bush had some involvement in the “scam.”

The attorney called this revelation the truth about 9/11 and said all Americans need to wake up to the reality about what happened and to whom was actually behind it.

Wood also exclaimed the 9/11 events were tied to a conspiracy to hide missing money from the US Defense budget. He said documents leading to that money were in WTC 7, the building that collapsed later in the evening on 9/11. He also made statements that the Pentagon attack was a missile.

Despite his accusations and assertions, there is a wealth of evidence from the sites on display and in federal custody that directly contradicts him. Evidence of plane wreckage from the WTC is on display at the New York State Museum, and personal accounts of visits to the Pennsylvania field, the crash site of Flight 93, show evidence of plane debris found there.

In comments to Newsweek, Wood explained his remarks were merely to get attention from the media. Does he honestly believe what he said, or is he trying to stir the pot to keep his name relevant?