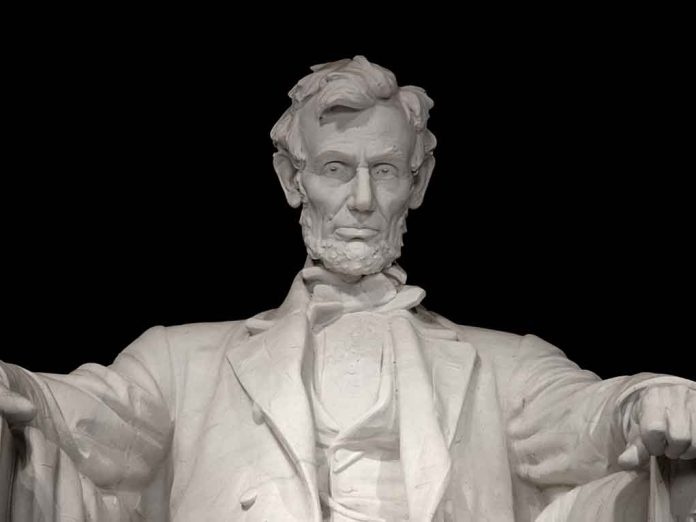 A far-left academic at @penn_state wrote that former President Trump should have been assassinated. This isn't the first time communications associate professor Zack Furness publicly wished death upon others he disagrees with. https://t.co/iLhQpS5Lk9

The account the professor used to make the offensive comments and replies no longer exists. Unfortunately for Furness, he can’t erase his history of making violent statements. In September 2020, he targeted other Conservative figures, including Ben Shapiro, Jordan Peterson, and various journalists, whom he said he wanted to launch at the sun.

As a communications professor at the university, Furness has taught about media to his students. This instruction includes courses on liberal ideals from his biography, such as a class about gender and diversity in media. Based on his past commentary, one must wonder if violence and suppression against those with different political beliefs are included in the curriculum.