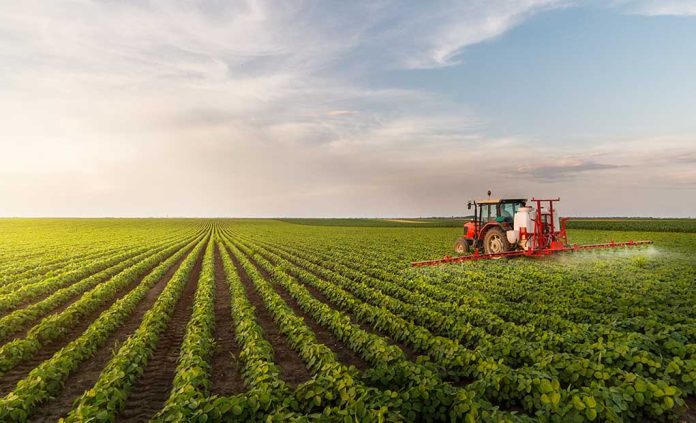 (LibertySons.org) The COVID-19 pandemic had severe economic impacts on the nation, forcing the government to step in and provide help. Signed by President Joe Biden on March 11, 2021, the American Rescue Plan Act of 2021 offered various aid programs.

While many people were happy with the bill’s results, a group of farmers had to take their grievances about it to court, where they succeeded in showing discrimination can impact anyone.

Section 1005 of the American Rescue Plan offered loan forgiveness to farmers by paying up to 120% of direct or guaranteed farm loan balances for disadvantaged farmers. The USDA interpreted “disadvantaged” to mean people of color only. That determination excluded white farmers from the program, even if they met the other eligibility requirements.

A group of 12 farmers decided to bring a lawsuit against the USDA for its use of the act and filed Faust v. Vilsack on April 29, 2021. They claimed the use of federal money for a program that excludes people by race is blatant discrimination.

Judge William Griesbach from the US District Court for the Eastern District of Wisconsin heard the request from the group for a temporary restraining order to stop the USDA from releasing any funds under the program until they could secure a preliminary injunction. He agreed with their complaint. Writing that he believed the case would be successful moving forward, Judge Griesbach issued the requested restraining order on June 10, 2021.

The USDA said it disagreed with the judge’s ruling and planned to defend the program. Agricultural Secretary Tom Vilsack justified this program by claiming it helped make up for past inequalities. The USDA plans to continue to implement the program once the restraining order is no longer in effect.

This situation is not the first time a federal court has halted a Biden relief program on the basis they discriminate against a protected class of individuals. It happened twice before in similar cases where funding excluded white business owners. Unfortunately, these discriminatory measures have become a hallmark of the Biden Administration. It continues to practice reverse discrimination in the name of righting wrongs from the past against people of color at the expense of white Americans.

Should Faust v. Vilsack make it to the US Supreme Court, it is very likely to rule against the USDA. The justices have already issued similar rulings in cases pertaining to colleges excluding individuals based only on race, saying they are not legal and constitute discrimination.