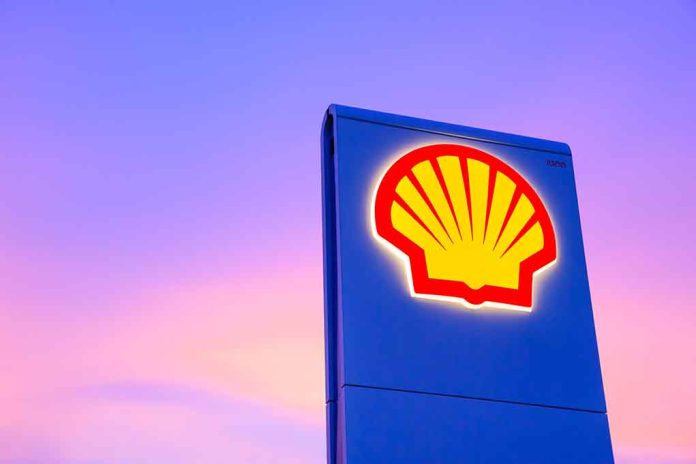 (LibertySons.org) – According to AAA, the national average gas price on May 5 was about $4.25 for regular unleaded, compared to around $2.93 a year prior. UPI reported that while prices did go down in March and April due to some policy decisions within the Biden administration, they are likely to rise again because of the upcoming Memorial Day holiday. Not only that but oil company profits are also influencing the price of gas.

Shell recorded its highest-ever quarterly profits as it capitalised on the volatility in global energy markets following Russia’s invasion of Ukraine. Adjusted earnings at Europe’s largest oil company rose to $9.1bn in the first three months of the year https://t.co/RPJfZOEuVb

In a press release on May 5, Shell announced $9.1 billion in earnings for the first quarter of 2022. The amount far exceeded predictions, according to UPI. The figure was almost triple that of the first quarter in 2021, when earnings were $3.2 billion, and even topped last year’s final quarter earnings of $6.3 billion.

The company did recognize the high costs at the pump, pointing the finger at the Ukraine-Russia conflict. CEO Ben van Beurden assured that the company is working with a range of people, including customers, to provide solutions.

UPI noted that other big oil companies also saw significant profits for the quarter. BP reported $6.2 billion, and ExxonMobil and Chevron had combined earnings of nearly $12 billion during the same time period.

Congress previously warned companies about price gouging. In fact, the House Committee on Energy and Commerce held a hearing for executives from the oil and gas industry on April 6. They all agreed that taking advantage of the current economic conditions was intolerable.