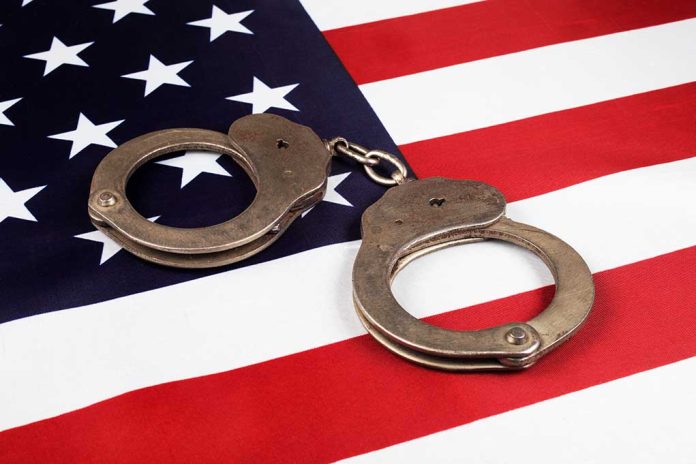 (LibertySons.org) – Bob Woodward and Robert Costa wrote a book called “Peril,” which covered the transition of power between Trump and Biden. The authors drop many bombshells within the yet-to-be-released pages that have readers upset.

Among the most disturbing revelations is information that Joint Chiefs of Staff Chairman General Mark Milley went behind President Trump’s back to make promises to the Chinese not to attack them, among other things. He also told General Li Zuocheng that he would warn him if anything changed and the U.S. made any strikes.

The information outraged host, Sean Hannity, who labeled Milley as treasonous on his September 14 show. He said the chairman is a traitor if he did have that conversation with the Chinese military leader.

Hannity: Milley should be 'tried for treason' if bombshell report proves to be true https://t.co/7TdI2P7z2n via @foxnews

Former President Donald Trump echoed the exact words, calling what Milley did, if true, treasonous in an interview with Sean Spicer on Newsmax’s Spicer & Co. Yet, the former president also said he does not fully believe Woodward and Costa’s words. He said they write more fictional content than factual accounts.

The Peril authors claim to have insider interviews, documents, and other evidence to back up the claims in their book. If they have the proof behind what they say about General Milley, could this be his downfall? Should he face treason charges?