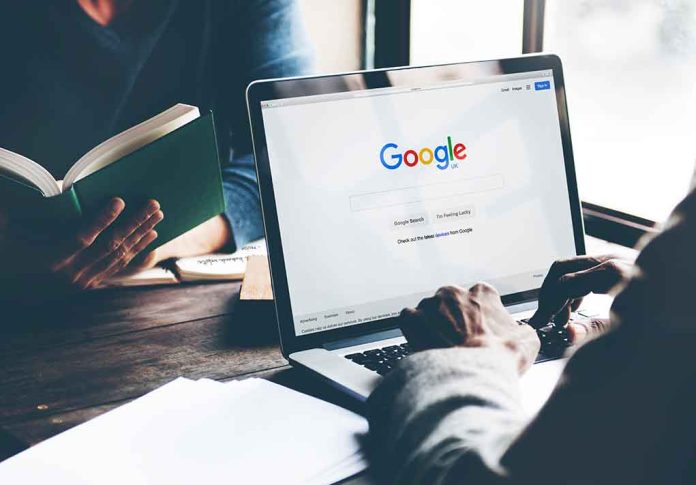 (LibertySons.org) – A report from The Telegraph outlined some changes with Google Docs that feature inclusive language. In the update to the document editor features, the program will now make suggestions for users to change words to be gender-neutral. If a person types a gendered term, such as “landlord,” a warning will pop up that the word is not inclusive.

Google has been criticised for an "inclusive language" feature that will recommend word substitutions for people writing in Google Docs https://t.co/waeWjVjCid

Summit reported that Big Brother Watch Director Silkie Carlo called the change “deeply intrusive.” She also found it disturbing that Google is reading everything a person writes in its word processing program and then making suggestions to change that content. Carlo labeled it “speech-policing,” and she said it poses a risk to freedom and privacy.

Senior Scholar Lazar Radic told Summit such suggestions choke creativity and could result in writing that fails to engage or evoke emotion. According to Summit, the company explained its technology can often model human communication because it has learned how people write.

Google hasn’t rolled out the feature to all users. Currently, the company only implemented it at the business standard, business plus, education plus, enterprise standard, and enterprise plus levels. The language checker is part of the new assistive writing option, including a grammar checker and suggestions for tone and style.