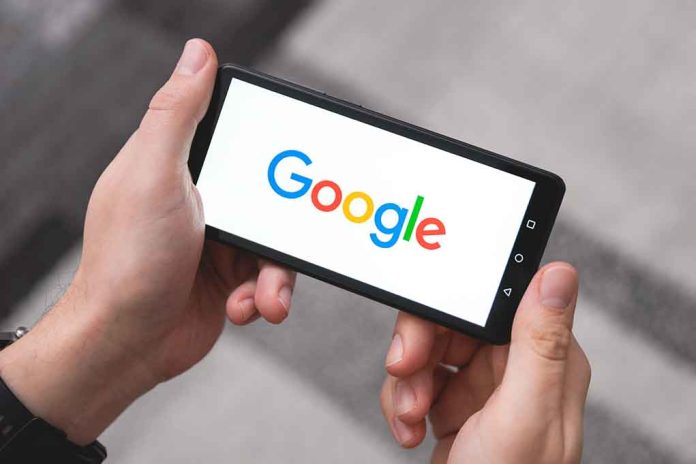 (LibertySons.org) – On June 11, Blake Lemoine, a Google engineer, published an interview between him and the company’s artificial intelligence (AI) technology, Language Model for Dialogue Applications (LaMDA.) He proclaimed the AI from LaMDA is sentient, which did not sit well with his employer. In response, the tech giant suspended him.

Blake Lemoine, a software engineer on Google’s artificial intelligence development team, has gone public with claims of encountering “sentient” AI on the company’s servers after he was suspended for sharing confidential information about the project … https://t.co/et0IjSWsdf

Lemoine told The Washington Post that talking with LaMDA is comparable to conversing with a child around seven years old. He worked to present evidence to Google that the AI could express and understand emotions.

AI researcher and psychologist Gary Marcus doesn’t agree with Lemoine’s findings. He said technology like this simply pulls from language to match the situation. He feels Lemoine has “fallen in love” with the Google program. He said sentience requires being “aware of yourself in the world,” which is something technology cannot do.

Does the data Lemoine published show some evidence that LaMDA may be far more advanced than the typical AI? If so, what do you think it means for the future?