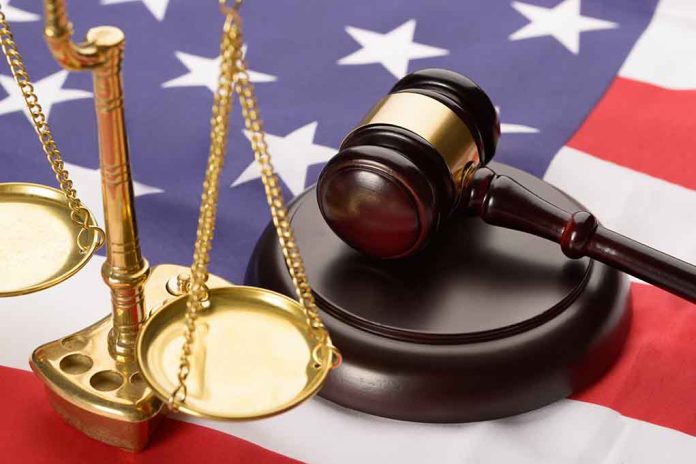 (LibertySons.org) – After the August 8 FBI raid at Mar-a-Lago in Palm Beach, Florida, former President Donald Trump, made a request of the court. He requested that a judge appoint a special master to review the seized documents. US District Judge Aileen Cannon, who is overseeing the matter, issued a preliminary order on August 27 stating her intent to approve the request.

A federal judge signaled that she will appoint a special master to independently review the documents the FBI took from Trump's Mar-a-Lago estate.https://t.co/OeeTT0SYCc

A special master or arbiter is usually a former judge. It’s someone without connections to the case who will independently review materials in the matter. An appointment of this type is typical when government officials or associates are part of a lawsuit. A judge appointed one for the FBI seizure of documents from Trump’s attorney Michael D. Cohen on the grounds that the obtained evidence could have attorney-client privilege protections.

Cannon noted in her ruling that she wants each side to provide her with a description of the duties and actions they expect the special master to handle. In filings, Trump already stated he wanted a comparison of the documents against the search warrant and someone to look for items protected by executive privilege.

The Department of Justice has not commented on the order or request, but noted they already reviewed the documents seized. The judge gave the agency until August 31 to respond.

Parties will be back in court on September 1 to further discuss the situation. There’s no word on how the issue of clearance will play a role in choosing a person for the position.