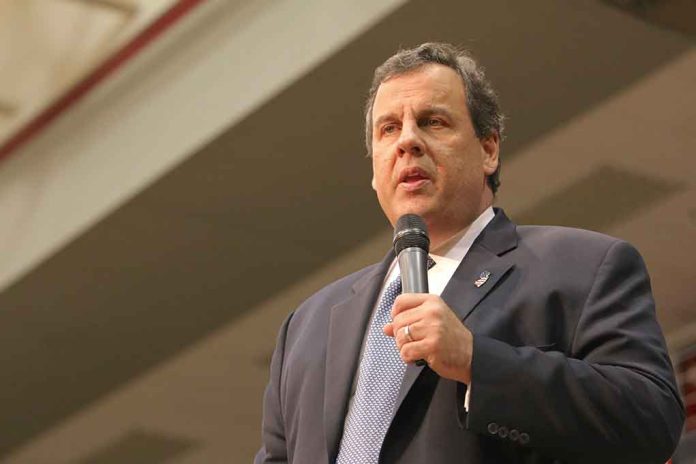 Christie Calls on Republican Party to Let Go of Trump

(LibertySons.org) – Former President Donald Trump announced the start of his 2024 campaign on November 15, much to the dismay of some prominent Republicans. Among the unhappy GOP members was former New Jersey Governor Chris Christie (R). At the Republican Jewish Coalition on November 19, he spoke out about why he feels the previous commander in chief will hurt the GOP in the next election.

Christie made it clear he is over Trump and ready to move on. He explained he lost faith in the 45th president in 2020 on election night. The former governor noted Trump has a grip on Republicans that is harmful because he only thinks about himself — not the good of the GOP. Christie also firmly blamed the past president for the poor showing in the midterms.

The former governor’s attitude toward Trump has been hot and cold. The two men were opponents in the 2016 election, but the former pulled out of the race and backed the latter, who would go on to win the presidency. At that time, he fully supported Trump as the best option. But he’s been quickly stepping back his support.

In March, speaking at Harvard, Christie didn’t have many positive things to say about his past rival. The New Jersey politician remarked that he didn’t like how Trump handled January 6, adding the surrounding campaign about fraud in the 2020 election only harmed the party. He expressed the need for Republicans to let go of their previous favorite and move on to a more electable candidate.