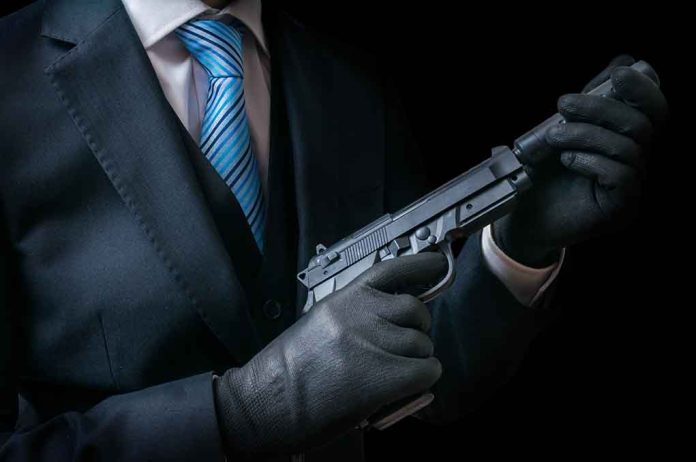 (LibertySons.org) – President Joe Biden will visit Saudi Arabia on July 15 in an effort to mend diplomatic ties. As his administration prepares for the trip, some media representatives are asking if the president has forgotten about journalist Jamal Khashoggi’s murder inside the Middle Eastern country. After all, the US leader plans to meet with Crown Prince Mohammed bin Salman (MBS), whom intelligence says was responsible for the killing.

On October 2, 2018, Khashoggi went to the Saudi Consulate in Istanbul to get a marriage document. His fiancée, Hatice Cengiz, waited outside, excited about this step toward a future together. She didn’t know her beloved would never come out alive. Inside the building, unknown suspects killed and dismembered the journalist. His body remains missing.

Khashoggi wrote for The Washington Post. His pieces were often critical of the Saudi government and ruling family. Few officials were surprised when the CIA announced Salman had ordered the murder, and agents from his elite personal security squad were part of the group that made the attack.

Biden previously said he would hold the nation accountable for human rights abuses after the CIA released its report. During his campaign, the 46th president called the country a “pariah” and said it had a questionable human rights history.

Still, the administration and congressional Democrats have acted oddly in response to the killing. The usually outspoken group has been quiet on the murder. They appear to have taken the same approach as Former President Donald Trump, who was supportive of MBS. In 2021, Biden decided not to pursue charges against the crown prince, a stance he holds today.

Even Susan Rice, the national security adviser under President Barack Obama — usually outspoken against Saudi Arabia — is quiet. She dismissed Khashoggi’s murder as an old event during an interview with the Huffington Post.

The relationship between the two nations has never been on solid ground, but the countries have worked together to make progress in the past. Still, the president has criticized the crown prince in the past. Why, then, is he heading to the Middle Eastern nation to ask for help? Given, the president wants the Saudi leader to increase oil production, while also hoping to entice the country toward the United States and further away from Russia and China. But what makes the Commander-in-Chief think they can reach any deal?

It appears Biden has an agenda, and straying from the plan isn’t something he’s willing to do, even if it counters his past statements and stance on Saudi Arabia. Is he thinking obtaining oil could bring down gas prices, which might translate to better polling numbers heading into the midterms? Is what he can gain more important to him than addressing the crown prince’s alleged involvement in a murder?